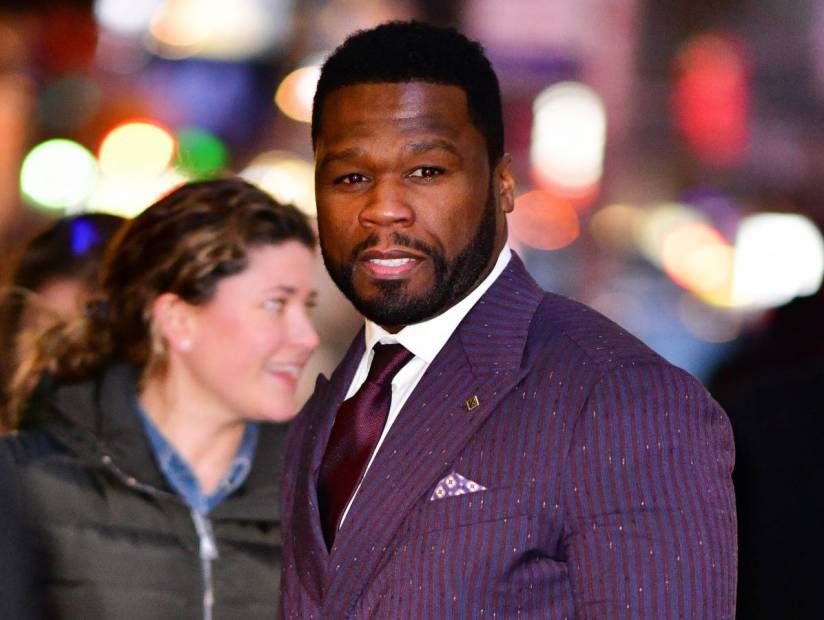 For the past 17 years since their breakup, Common has been candid about his past romance with ex-girlfriend Erykah Badu over and over and over … and over again.

That makes him a prime target to be a metaphoric bullseye on 50 Cent’s social media dartboard to get laughs from his 23 million-plus Instagram followers.

On Sunday (May 19), 50 gave a double whammy by mocking both the Chicago wordsmith and 50’s own ex-flame Vivica A. Fox.

I be telling bitches do not give me no Erykah Badu booty,” he wrote overtop the caption over Common’s face which read, “The Male Vivica Fox.”

?I be telling bitches do not give me no Erykah Badu booty. ?just a little bit, don’t give me the whole thing ?OK. LOL#lecheminduroi #bransoncognac #bellator

50 and the actress Fox have verbally sparred numerous times since their own short-lived relationship and breakup in 2004, largely because of similar disclosures from Fox to the media.

Last year, Fox went on The Wendy Williams Show in 2018 to promote her book that details more of her past times with 50.