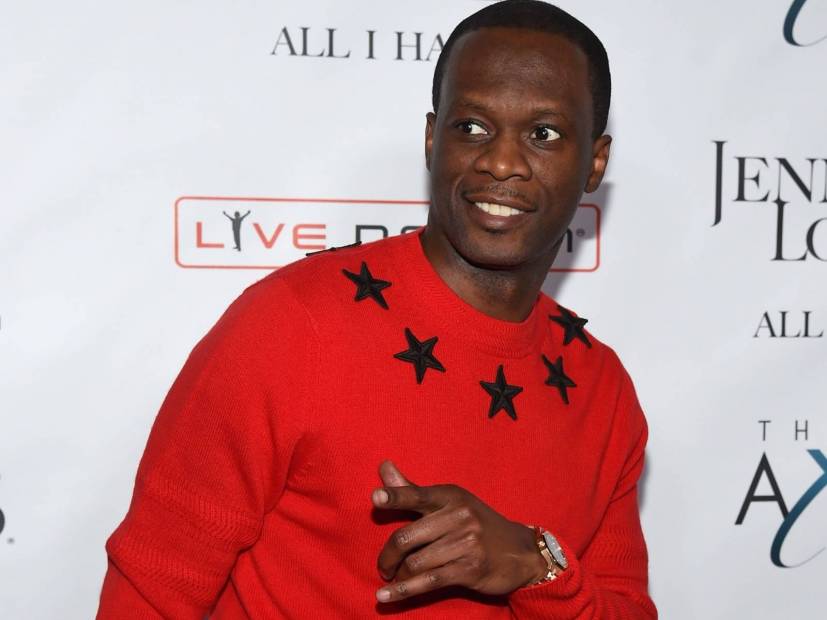 Pras was a recent guest on TMZ Live where he addressed the allegations he illegally donated to former president Barack Obama’s campaign. Throughout the interview, he explains what happened when he was indicted by the U.S. government last week.

“I was mixing the Rick Ross vocals for my new EP, Elon Musk, that’s actually coming out next month and I get a call from my lawyer and he tells me there’s a helicopter hovering over the studio and about 30 agents are about to come rush in and take me in,” he explains. “I was a little bit appalled because I don’t know what’s going on. So I told my lawyer to get them to fall back a little and he made a call.

“He was like the reason they was coming to get me is because they thought I was a flight risk. So he took my passport, they fell back and then they told me I had to appear in court, which was last week.”

The former Fugee then denies ever having any financial dealings with Malaysian financier Jho Low, who authorities believe funneled illegal donations through Pras. As he speaks, he continues plugging his forthcoming project and randomly name-drops DJ Khaled.

“That’s what the indictment is saying, but I was just minding my business, working on my Elon Musk album,” he says. “By the way, I wanna give a big shout out to my man DJ Khaled. I know his album is coming out on Thursday. That’s all I was doing. I’m just making music, doing my artistry thing. I meet people along the way. I travel internationally.”

He also says he read the complaint in court last week and it included espionage and spying — but he says he will only address it on his album (yes, Elon Musk).

Pras is facing a four-count indictment for alleging participating in a multi-million dollar money laundering scheme during the 2012 presidential election. However, he says any donations made to Obama’s campaign were legal.