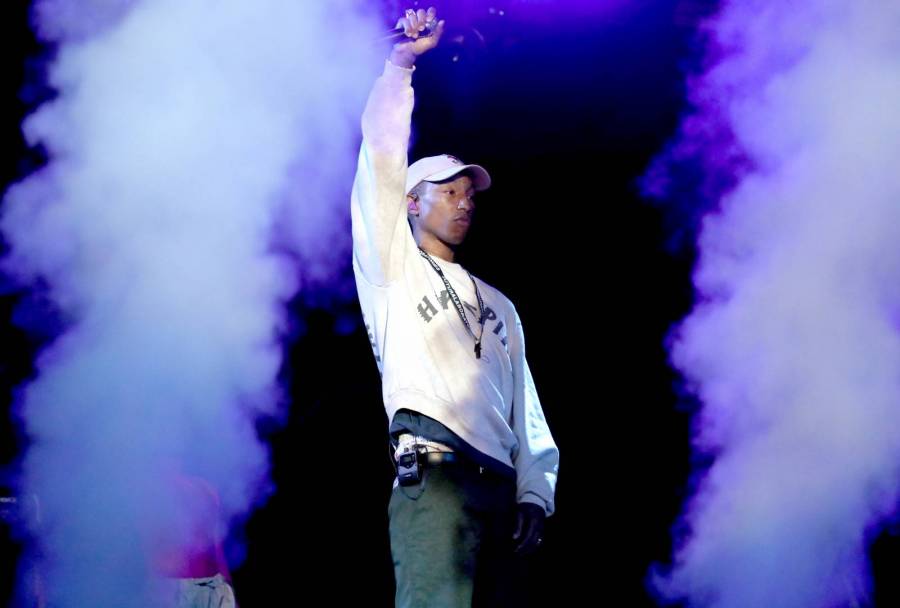 Here's Why Pharrell's Something In The Water Festival Deserves Many Encores

Virginia Beach, VA – Before last week’s inaugural Something In The Water Festival, not since Greek Fest, has black people and urban music been able to fellowship across a grand stage.

The storied event started with one promoter back in the ’80s to celebrate historically black colleges and universities and quickly became Virginia Beach’s most popular urban experience. However, Labor Day weekend of 1989 ended in massive riots amongst the police of Virginia Beach and Greek Fest goers who were mostly black sorority and fraternity members.

Undoubtedly, tensions between police and Blacks were growing immensely at the time, which was voiced in songs like N.W.A’s “Fuck The Police” and Public Enemy’s “Fight The Power.” Ultimately, Greek Fest was terminated in Virginia Beach and since then has not been matched.

Pharrell Williams, a Virginia Beach native, cut through historical tensions between young party goers and VA Beach police the weekend of April 26, with his inaugural Something In The Water Festival.

Although unpredictable weather shrunk the festivities from three days to two, there was still plenty of fun in the sun. Some of the amenities included hands-on activities with adidas and Timberland; panel discussions from notable names; community initiatives; a pop-up church service; and, of course, some of the greatest artists of today taking the grand stage near the Atlantic Ocean.

Here are some shots of the best performances from Something In the Water Festival. Charlie Wilson performs hits “Outstanding” and “In and Out My Life”

For more footage from Something In The Water Fest, visit its official Instagram @somethinginthewater.