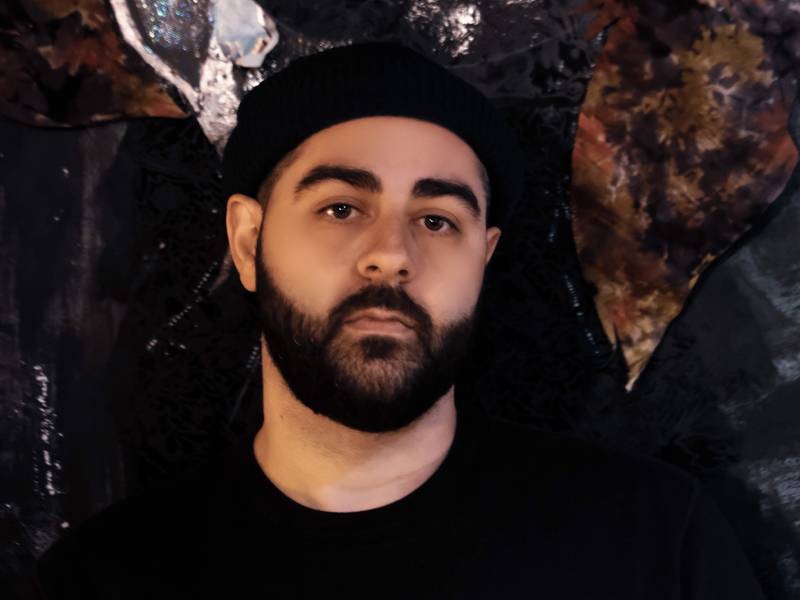 New York City, NY – Producer and rapper J57 is quite suitably continuing his 2019 solo-run with a new May 7 (5/7) release titled Voltaire. As he tells HipHopDX, the project, which is the follow up to February’s Anti-Social Matter, is a nod to Francois-Marie Arouet — a.k.a Voltaire — who was an active writer during the Age of Enlightenment.

“I share many similarities with [Voltaire],” J57 explains. “I wanted to bar-out real quick over big beats I’ve made … most of these songs stick to the usual genre-bending aesthetic found in my prior (and future) solo material.”

While he shares some of the same thematic elements of his previous EP, such as the dislike for how accessible he is via mobile devices, he notes that this time around was meant to more-so highlight his wordplay.

“The only rap feature is Von Aizen on ‘Kit Cloudkicker’ and my good friend Lana Shea — who has worked with Hieroglyphics, Ras Kass, and more — lent her ear-candy vocal talent/harmonies on ‘No Words.’ We wanted to let people know we’re that nobody’s fuckin’ with our pen.

“I’ve made my own style, and this EP is another example of it, much like Anti-Social Media EP was,” he adds.