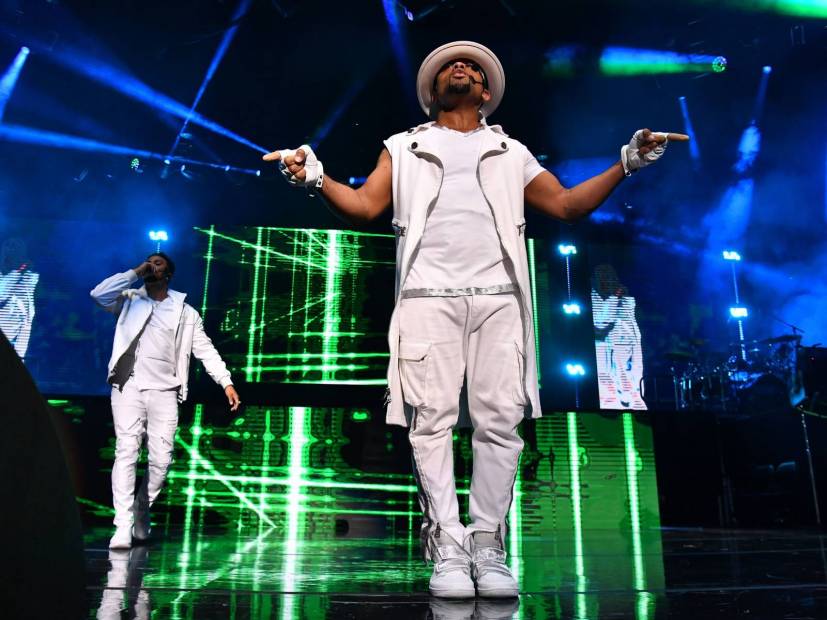 Hollywood, CA – Raz B is one of the newest members of VH1’s “Love & Hip Hop: Hollywood,” according to TMZ, who had sources abreast to the production of the show.  The crew has been filming for the past few weeks, being able to shoot pivotal moments of Raz while on the well-received Millennium Tour.

Congratulations @b2k and The Millennium Tour for record breaking success !

TMZ reports the embattled singer signed his contract with the VH1 hit show last month to appear on the Hollywood series. The B2K member will be featured on the upcoming season.

The reality show news comes on the heels of the 33-year-old singer’s arrest Wednesday (May 1) in Minnesota for allegedly choking his girlfriend.

The longtime native claimed self-defense for his actions.

In March, he threatened to leave The Millennium Tour expressing discomfort from having to be around Chris Stokes, B2K’s former manager and his cousin, as he alleged years of sexual abuse. Stokes vehemently denies the allegations. Raz changed his mind on leaving the tour and decided to continue.

We join The Real and give them the scoop on our reunion and possible new music!

The tour’s last date is May 6 at the MGM Grand Garden Arena in Las Vegas.