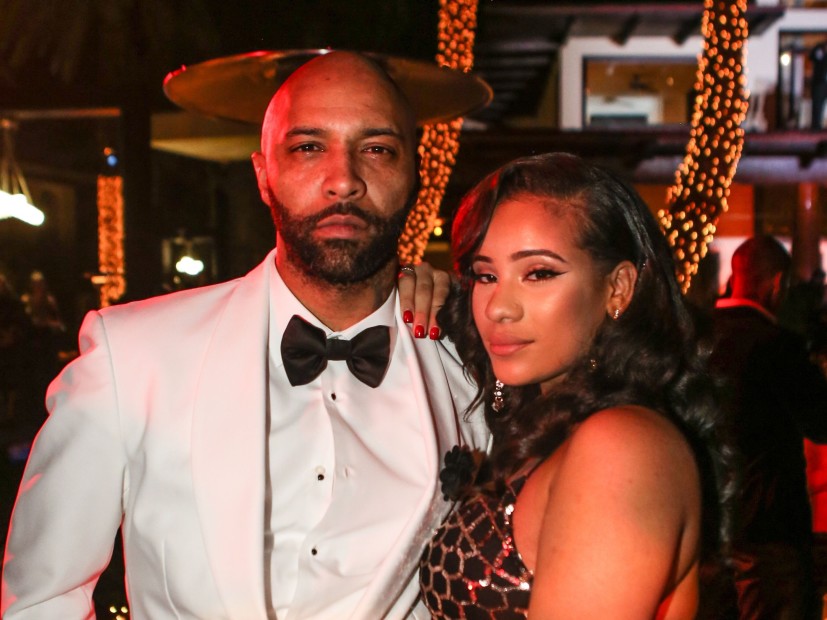 Rumors of a breakup ran wild after Joe Budden and Cyn Santana unfollowed each other on social media last week. But despite the internet chatter, Budden insists they haven’t split.

During a live taping of The Joe Budden Podcast, the always outspoken host casually addressed the rumors.

“We didn’t break up,” he said. “There’s been no breakup. Now, words are important. So what does that mean? What that means is neither one of us said it’s over.”

He did admit they “haven’t spoken in a little while.” He added, “I think her phone’s been dead for a few weeks.”

Budden also posed the question, “Can you break up without saying it?” His better half had a somewhat cryptic answer for that, although it seems the Love & Hip Hop: New York personality has made up her mind.

On Monday (May 6), she tweeted, “Actions speak louder than words. People have months broken up and don’t even know it. But God reveals all truths.”

Actions speak louder than words. People have months broken up and don’t even know it. But God reveals all truths??✨ https://t.co/QEEtR3w8p4

Santana and Budden got engaged last December in front of a large crowd during a New York taping of The Joe Budden Podcast.

“Is this the best relationship you’ve ever had?” he said. “Prove it to me.” Budden then got down on one knee, pulled out a tiny box, revealed an engagement ring and then paused.

“This is the part when you get up and come to the stage,” he joked.

Santana approached the stage and Budden said, “Cynthia Santana, will you marry me?” to which she replied, “I want to spend this life and the next life with you.”

Revisit the proposal below.