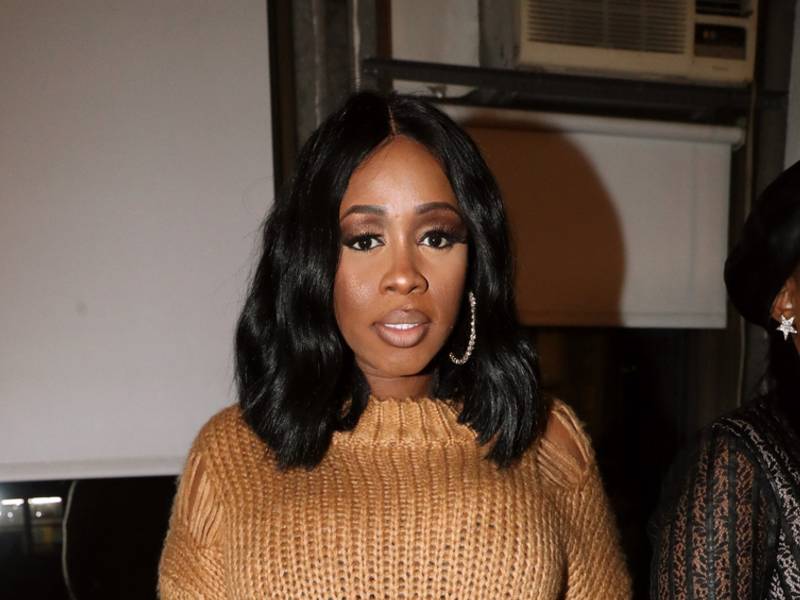 New York, NY – Remy Ma has surrendered to police after being accused of attacking Love & Hip Hop: New York co-star Brittney Taylor. The veteran rapper turned herself in Wednesday (May 1) and was charged with third-degree assault, according to multiple reports.

The 38-year-old artist, whose real name is Reminisce Smith, and her reality show castmate allegedly got into an altercation at the Pretty Lou Benefit Concert, which took place at Manhattan’s Irving Plaza on April 16. Taylor told police that Remy punched her in the face.

The Love & Hip Hop star also addressed the attack on social media. In a since-deleted post, Taylor shared a video of herself sporting a black eye.

“I tried my best to cover it up with make up and move on but that still didn’t work,” she wrote. “My Question is @remyma why did you really do this?”

#BrittneyTaylor reveals a bruised eye & asks #RemyMa why she did this to her.

“This arrest demonstrates how serious this matter is,” he said. “It is real life and not reality TV entertainment. The victim Brittney Taylor has confidence in our system of justice and will continue to fully cooperate with the authorities.”

Rubenstein and his client had been preparing to file a civil suit against Remy.