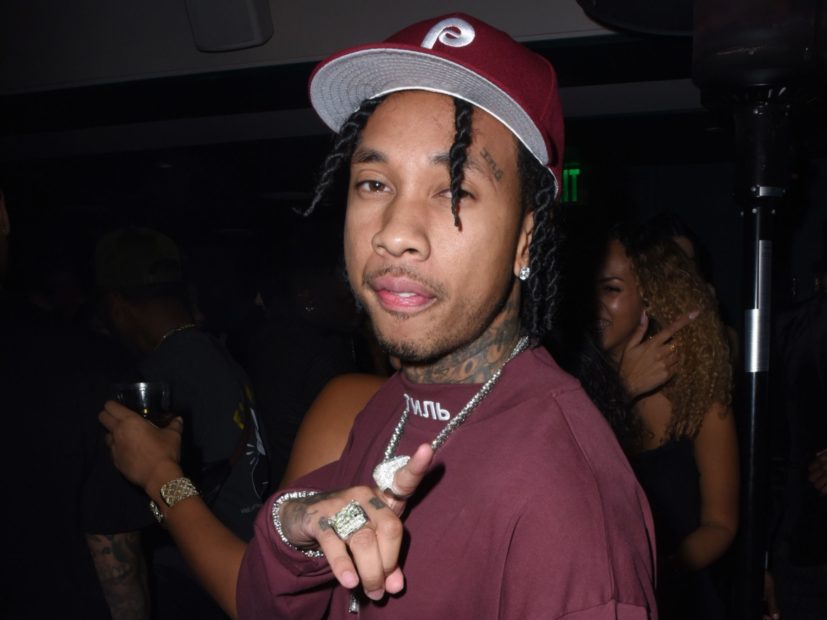 Tyga has put another one of his legal battles to bed. After dropping a $10 million lawsuit against Birdman and Cash Money Records, the West Coast rapper has reportedly settled a dispute with a concert promoter over his failure to perform in the United Arab Emirates.

According to documents obtained by The Blast, Tyga and concert promoter Heavy Rotation reached a settlement after the latter sued him for $1.4 million last year. Terms of the settlement haven’t been revealed, but the case will be dismissed.

I'm a King. Regardless of what I've been through and what I've done, I present myself as a King. – #LastKings Cairo,Egypt ??

Heavy Rotation claimed it paid Tyga $141,000 for three shows, but he pulled out after getting offered more money by a club in Dubai. The promoter said it never received the advance back and accused him of using the money to fund his travels in the Middle East.

Tyga denied the allegations and claimed the promoter didn’t have its affairs in order for a planned show in the United Arab Emirates. According to him, Heavy Rotation didn’t have the proper approval for the platinum-selling artist’s scheduled performance at a nightclub in Abu Dhabi.