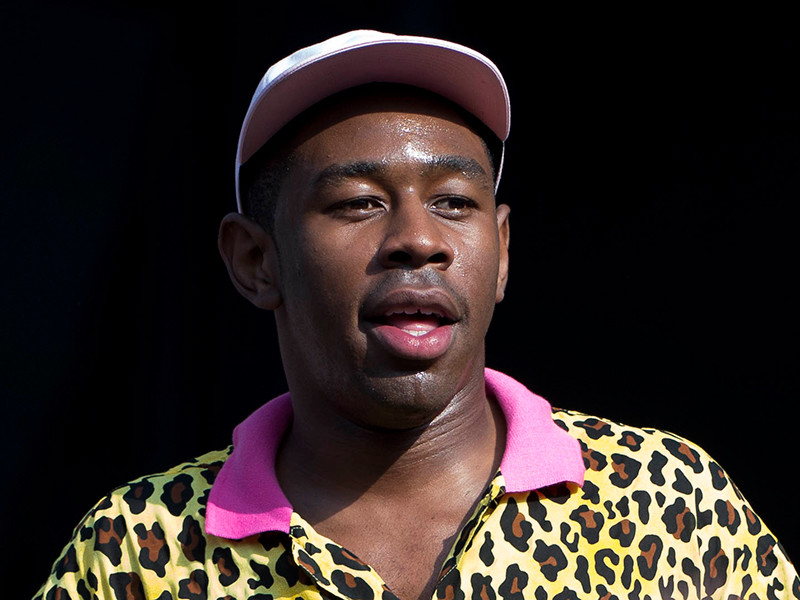 Tyler The Creator Fan Masters His Musical Formula In 2 Minutes

A staunch fan of Tyler The Creator — who goes by Left At London on Twitter, put Tyler’s musical aptitude to the test and recorded video showing just how easy it was for her to master the Odd Future alum’s musical formula.

The video received so much attention, Tyler himself shared it to his Twitter page and just had one critique for the fan.

“I LEGIT LAUGHED THIS LOWKEY SPOT ON OMG, (YOU FORGOT THE ‘AYO’ THO),” he wrote in the caption.

I LEGIT LAUGHED THIS LOWKEY SPOT ON OMG, ( YOU FORGOT THE 'AYO' THO) https://t.co/Y4NEytupwA

In the original video, the fan — who’s a trans artist from Seattle — begins with simple piano chords before adding the drums.

“You’ve got the bass riff, you’ve got the piano riff, you’ve got the drums, except something’s not right,” she explains. “There isn’t an out-of-key synth that is nowhere near the original key of the song. There it is. Now, the background vocals have to normally be some kind of semblance of you talking int a pitch-down voice saying ‘fuck,’ ‘yeah,’ ‘shit’ and ‘uh.’ That’s it.”

From there, she goes on to dissect the lyrical content and takes note of Tyler’s evolution from a “homophobic psychopath” to “a lonely gay man who made The Grinch soundtrack.”

Watch the video up top and be prepared for some wild voice changes.