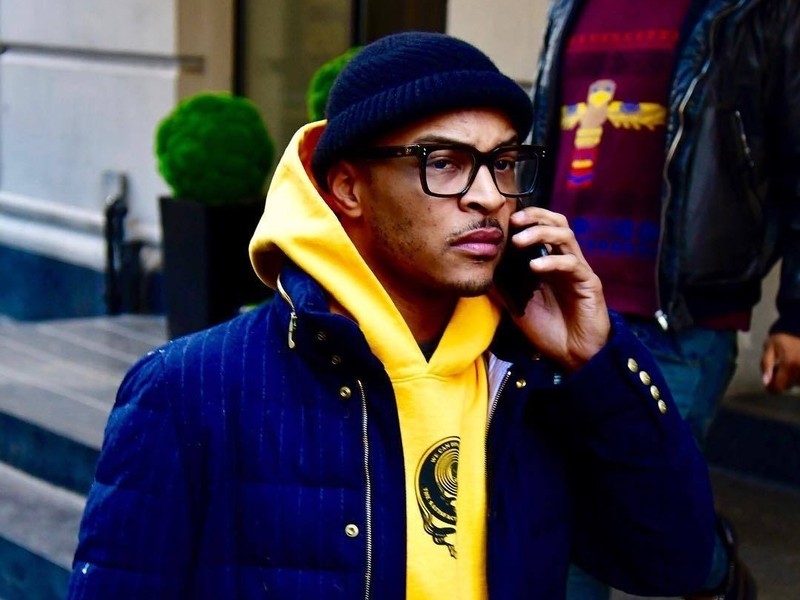 A Georgia man by the name of Nicholas Partridge is reportedly suing T.I. for $10 million. According to Bossip, Partridge previously sued the Hustle Gang boss for theft of intellectual property for allegedly co-opting the name “Bankroll Mafia.” Now, he wants the $10 million to compensate his loss.

Partridge insists he never gave Tip permission to use the name and wants to be reimbursed for the financial loss he says he suffered.

The Family Hustle star has yet to respond publicly to the suit.