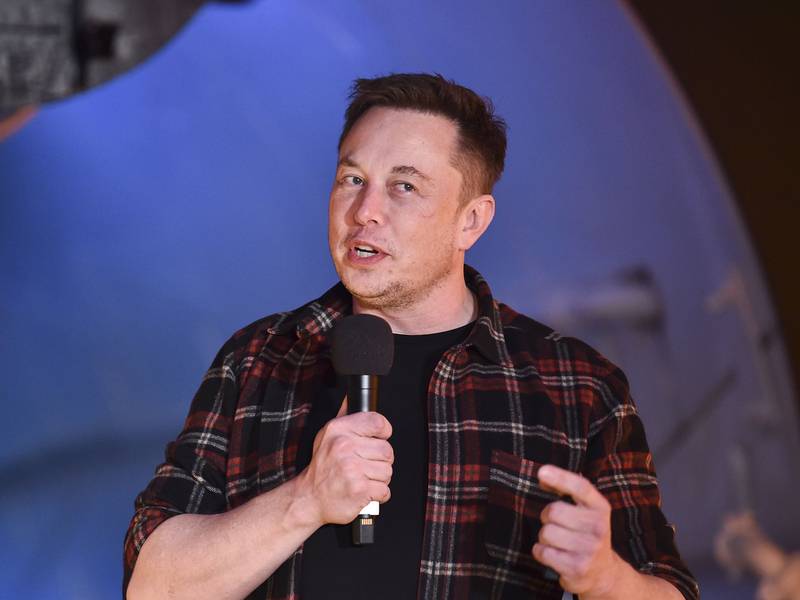 Multi-billionaire Elon Musk, a man with aspirations of colonizing Mars, has strangely added SoundCloud rapper to his résumé by releasing a song titled “RIP Harambe.”

The Tesla CEO uploaded the track under the banner of Emo G Records. The single is drenched in the Auto-Tune and resurrects a three-year-old meme.

Harambe was a gorilla who was infamously shot at the Cincinnati Zoo in 2016. A zookeeper killed the animal after it grabbed a boy who managed to get into its enclosure, sparking widespread media coverage and an abundance of memes.

Musk memorializes Harambe on his new song’s hook with the following lyrics:

Listen to Musk’s “RIP Harambe” below.