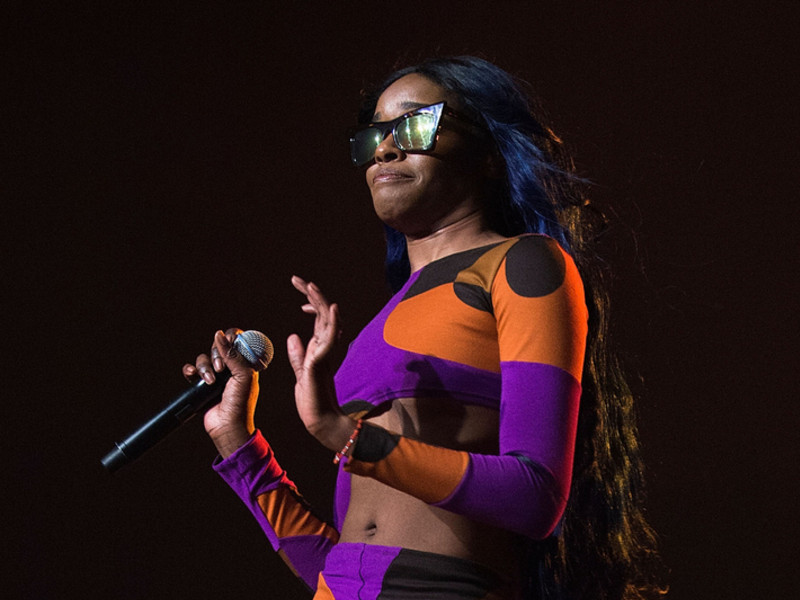 The bizarre tale of Azealia Banks’ stay at Elon Musk’s Bel-Air mansion has ended with an apology. The controversial rapper apologized to the Tesla founder in a letter, which she shared on social media.

“I feel terrible about everything,” she wrote. “This is a strange situation to be in, and I’m not sure how to begin this letter. I guess I could start off by apologizing for all of the painful events you’ve endured over the past week, as I feel as though my actions have largely exacerbated them.”

Banks went to Musk’s house to work on music with Canadian musician Grimes, who is dating the Tesla founder — or at least was at the time. During her stint there, the collaborations never happened and Banks slammed the couple in her Instagram Stories feed.

Depending on how bizarre, dope and creative you guys get – cash prize could be larger. Enter at to win www.cheapyxo.com . Deadline is October 31st. Submissions begin September 21st. Winner Chosen round thanksgiving! All formats eligible (drama , comedy, comic strip, reality tv, musical, suspense, horror . Can be a script, or video submission, cartoons and animation welcome .etc) All submissions must be in English. it needs to be a story, a novel, a comic, a screenplay, CLAYMATION or cartoon AT LEAST 30 mins in run time, MAX 1hr 15. Minimum of 50 pages for story /comic book or novel. Use @elon_azealia_drama for references and time stamps MAX 180pgs. #TESLA #TSLA #CHEAPYXO

In the midst of the strange saga, Banks alleged that Musk was using LSD. This came at an interesting time because Musk set off a firestorm just days earlier when he tweeted about taking Tesla private, causing drama in the stock market and prompting an investigation from the U.S. Securities and Exchange Commission.

“I was welcomed to a lot of personal information about you,” she explained to Musk in the letter. “The stuff made me feel awkward and uncomfortable about being privy to, yet I never had any intentions of ever using the information against you. What started off as a cat-fight lead to some seriously unexpected consequences and I sincerely apologize.”

Banks capped off her apology by suggesting the two should meet up on better terms.

“If you are up for it, I’d like to meet you in person to properly and formally introduce myself to you,” she said. “After all, we are now the co-stars of pop culture’s latest fan-fiction.”

Reads the letter in its entirety below.