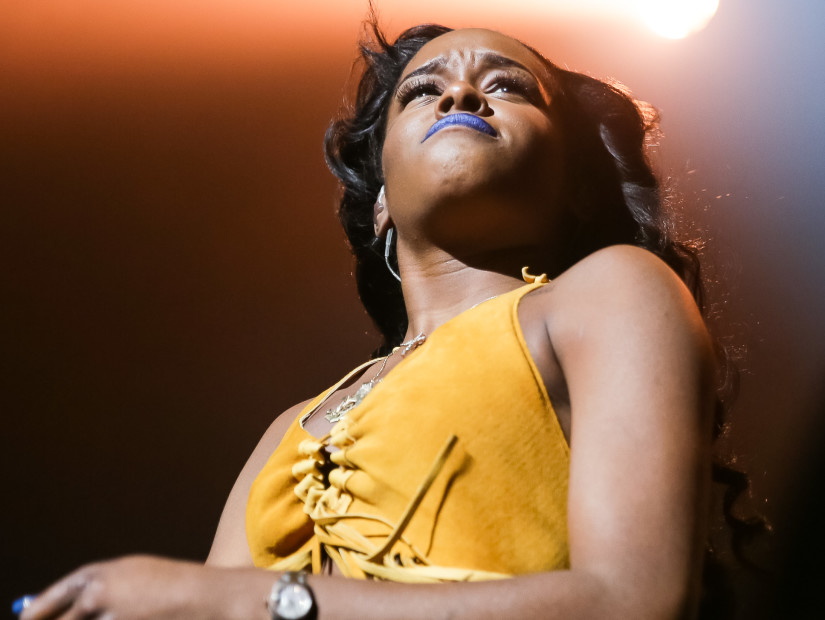 Bel-Air, CA – According to an Instagram story posted by the ever controversial Azealia Banks, she spent the weekend alone in Elon Musk’s $17 million Bel Air mansion waiting for his girlfriend Grimes to show up for a recording session.

“Literally been sitting at Elon Musk’s house alone for days waiting for Grimes to show up and start these sessions,” she wrote on IG. “I have no idea when she is coming back. I’m going to wait one more day then I’m going to go home.”

this a glitch in the simulation pic.twitter.com/YH3TLL6Rqz

The two were set to collaborate on a song for her scrapped-in-favor-of-dick project, Fantasea II: The Second Wave. Back in July, she noted that the collaboration was one of the last loose ends holding the project back.

Additional screenshots showing deleted stories allegedly posted by Banks suggest that Grimes spent the weekend nursing Musk through an acid trip. Additionally, Banks seems to note that after ghosting her, Grimes attempted to book her a flight home.

Lol, does anyone know if the "Musk on acid" part of this was really on Azealia Banks's instagram, or just the "waiting for Grimes" part?$TSLA https://t.co/0I93MvKkMS

they are 100% real. i’m a very constant follower of both AB and grimes, and i have the screenshots as well

The additional posts seem to suggest that she was invited, dispelling the hilarious idea that she pulled up and broke in to take her feature by any means necessary.

Whether or not Banks is still at Musk’s house isn’t immediately clear, and nobody from either camp has yet to confirm anything suggested in the deleted posts — though they certainly appear on brand.

Nonetheless, Twitter has fallen in love with the story.

azealia banks eating all of elon musks food as she waits for grimes to return pic.twitter.com/tKCFwgQJoY

azealia banks sitting in elon musk’s house for the third day in a row while she waits for grimes pic.twitter.com/1GuE6XCKIP

Grimes pretending she didn’t know Azealia Banks was at her house all weekend. pic.twitter.com/d0q8Udtdto

Who said these are Elon Musk and Grimes meeting Azealia Banks pic.twitter.com/9Rx1LSxzJv

Somewhere right now, Azealia Banks is waiting for Grimes in a billionaires mansion. For just $1 a day you can help end this travesty. Please donate to Grimes Without Borders today.