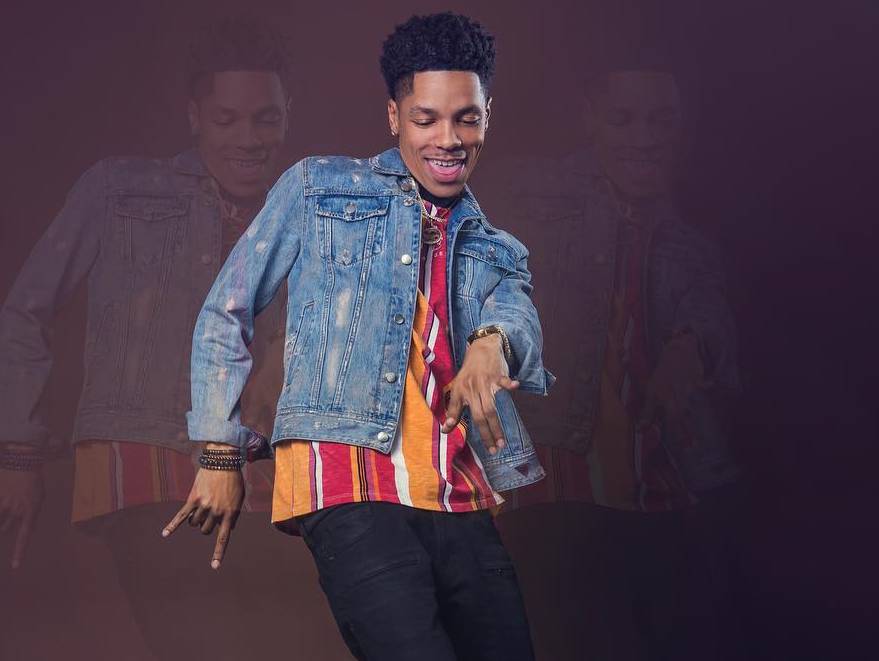 Los Angeles, CA – YouTube Premium and Lionsgate’s hit series Step Up: High Water is yet another reminder that cable modems need to be unplugged for good.

To kick off the aforementioned soundtrack, series star Terrence Green (b.k.a. Rigo to fans) linked up with Timbo The King for the single “Take the Throne” — the audio equivalent of trinitrotoluene.

Green holds rank as dancer, choreographer, actor (obviously) comedian and host of Los Angeles’ bubbling artist showcase, TheBasement, but isn’t actually a musician. HipHopDX spoke with him on what it was like for the emulation process, especially in the presence of a beat whisperer such as Timbaland.

“There were a lot of people involved [in the process] but overall, everything was simply incredible,” he tells DX.

“I’ve never made music before so to have to work with them was a lot mentally at first, but after seeing, learning, and listening to everyone’s advice, it really helped out with my confidence.”

Backed by the veteran talents of Ne-Yo, Naya Rivera and Faizon Love mixed with burgeoning talent such as Ashley Greene, Robin Givens and Jeremy Copeland, Step Up: High Water is being viewed in five continents and its popularity continues to spread like wildfire. A phenom Green is experiencing tenfold.

“I’m surrounded by musical geniuses man … and I’m new to the process as a whole so it was even crazier I think,” he concluded with a laugh.

Step Up: High Water Season 2 is currently available exclusively on YouTube Premium and the soundtrack is available wherever fine soundtracks are being streamed.