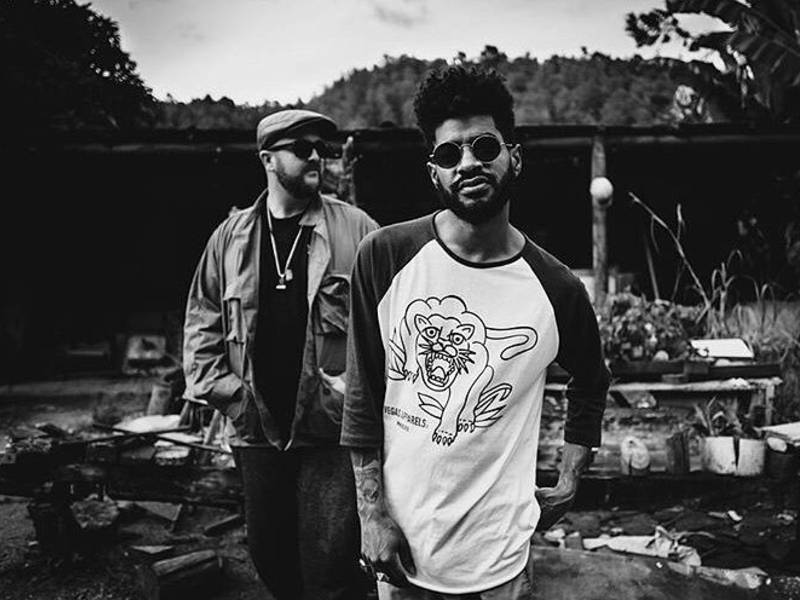 “Oldies are a big part of Chicano culture on the West Coast from the ‘50s to now,” Exile says. “Choosey is born out of that. So with this album, we wanted to unify that sound with Hip Hop.”

The new LP features guest appearances by Blu, Fashawn, Aloe Blacc and The Last Artful, Dodgr, among others.

Check out Choosey and Exile’s Black Beans stream, cover art and tracklist below.