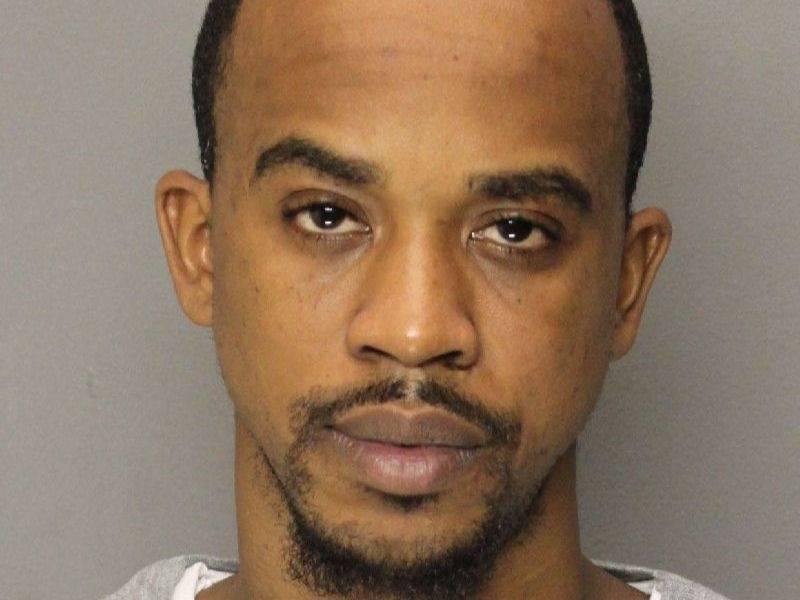 Before he headed to court, DJ Pvnch — the polarizing rapper’s former DJ — shared a since-deleted snippet of a phone call he had with Jordan who is currently behind bars.

During the call, Shotti had some choice words for 6ix9ine and vowed Tr3way will make a comeback.

“This nigga, he broke every code and every rule out this muthafucka,” Shotti said. “He’s an ungrateful rat bastard, man. It’s just that simple, but I’lI forgive the lil nigga after all that, you feel me. It’s all good.”

“The fact that you’re telling and you’re gonna get the same time that you was gonna get anyway nigga makes you a clown,” Shotti said. “By 2030, I’ll be in the streets again. Tr3way is not dead and I want that shit to be known.”

Listen to the full phone call above.