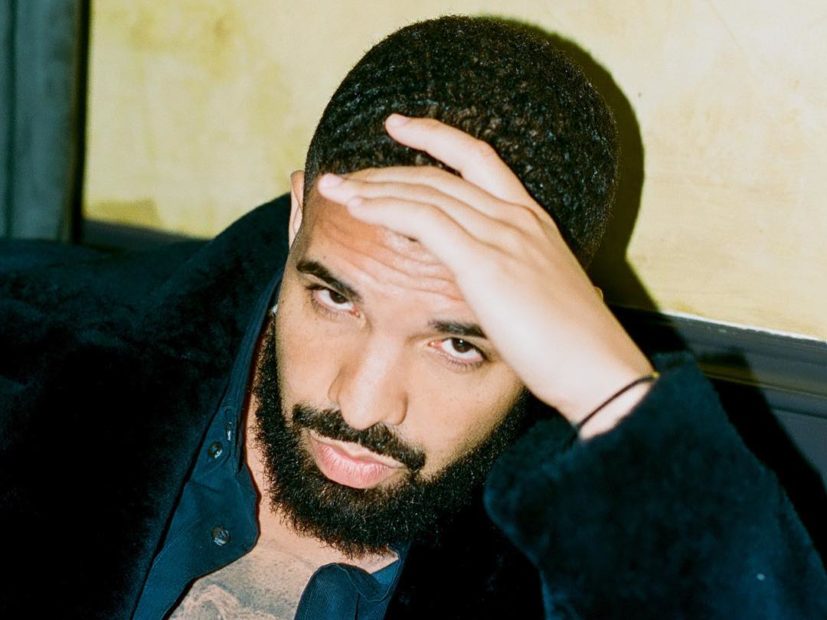 Drake Demands To Be Dropped From Younes Bendjima Beatdown Lawsuit

According to court documents, Drake’s attorney wrote a letter to Sipes’ lawyer saying, “First and foremost, there can be no legitimate dispute that my client was not involved in the alleged ‘attack’ that is the subject of Plaintiff’s Complaint.

“Indeed, the security video footage and screenshots from said video, which are incorporated into the complaint, unequivocally show that neither my client nor any member of his security team ever came into physical contact with Mr. Sipes. Rather, the video clearly shows that the entirety of the physical altercation was between Younes Bendjima and Plaintiff, and that Drake was merely a bystander standing several feet away.”

Drake also insists he never ordered his security to join the assault, explaining their job is to protect him and not “stir up dangerous physical altercations.”

The Toronto superstar wants all claims against him dismissed immediately.

Beckham denies any involvement in the attack as well. Sipes is seeking unspecified damages.