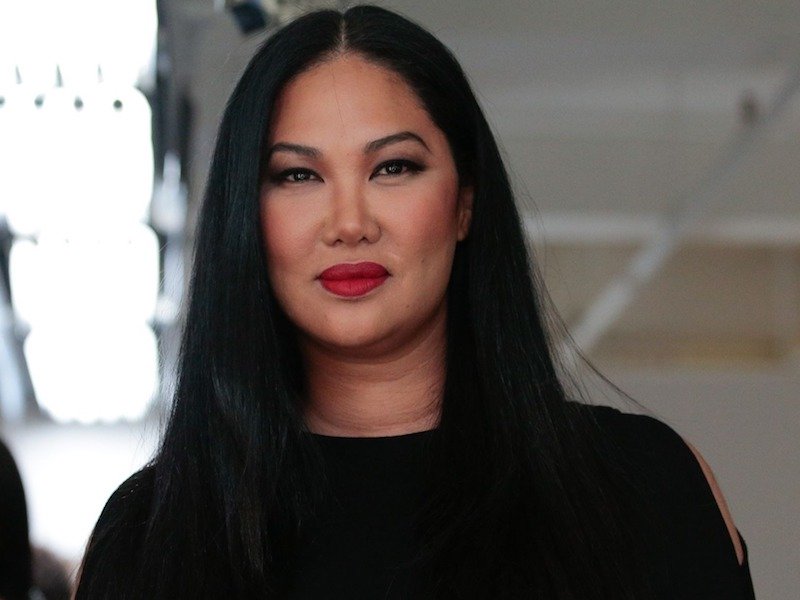 Kimora Lee Simmons On Baby Phat Relaunch: "The Stars Really Aligned On This One"

Kimora Lee Simmons ushered in a new era when she unveiled the Baby Phat line back in the late 1990s. It quickly became the premiere urban brand for women of all sizes and shapes. In 2004, Kellwood Company acquired the label’s parent company for $140 million.

But earlier this month, the entrepreneur and former model set Twitter ablaze when she announced she got it back and was relaunching the iconic brand.

Along with her two teenage daughters — Ming Lee and Aoki Lee — Simmons is revitalizing her multimillion dollar empire, something she’s been plotting for some time.

“Bringing back Baby Phat in a meaningful way has been a dream of mine for years,” Simmons tells HipHopDX. “Sometimes the timing of things just aligns perfectly. My girls, Ming Lee and Aoki Lee, are 19 and 16 years old now and want to be a part of what truly is our family business. The stars really aligned on this one.”

The Dynasty. Merry Merry! Happy Happy! Lots of Love from our clan to yours!?⭐️✨??

Simmons, along with her then-husband Russell Simmons, established the company in 1998 under the Phat Fashions umbrella. Simply put, Simmons saw a need for it and pounced.

“Honestly, I had that vision from the beginning because in the ’90s, women had little in the way of representation in the urban lifestyle category,” she says. “The market was wide open, but no one had thought to cater to women – especially women of color – yet. Baby Phat’s growth transcended even what I thought was possible. It really turned into a movement.”

Simmons has always been all about empowering women, a hardcore philosophy she’s passing on to her daughters as well as the countless women who have repped the brand in the past and will so in the future.

“From its birth, Baby Phat was designed by women, for women,” she adds. “Now it’s owned by a woman who will share it with the next generation of women, which includes my daughters. Models of every color, age, gender, and size should be represented because fashion is more global than ever.

“The industry is embracing this change slowly, and more work needs to be done through diligent casting to ensure equitable representation across every runway and on every selling floor and online.”

Granted, it hasn’t been an easy road. Women have been historically marginalized, objectified, degraded and harassed, especially when it comes to the workplace. But times are changing and Simmons is intent on pushing that change forward.

“The amazing thing about Baby Phat is that my daughters grew up on the runway in front of the world,” she says. “I’ve always exposed them to hard work. It was never just ‘enjoy the runway finale moment and go home!’

“They came to the offices with me and have been involved in so many aspects of my multiple businesses, including my namesake designer Kimora Lee Simmons ready-to-wear collection. I think they both gain so much insight and understanding about business – designing, branding, giving birth to an idea and then working tirelessly to bring it to life.

For now, Baby Phat is just beginning to crawl again. Simmons recognizes the challenges in breathing new life into the brand but is up for any obstacle thrown in her way.

“The really exciting challenge here is that we are bringing back a brand that feels iconic to half our audience, but also introducing it for the first time to the other half of the audience – millennials and zillenials who weren’t even born yet when we first debuted.

“So we’ll pay homage to the past with respect, but we will absolutely bring a fresh take that speaks to how people dress today – key separates and must-have items that enliven the streetwear lifestyle look.”