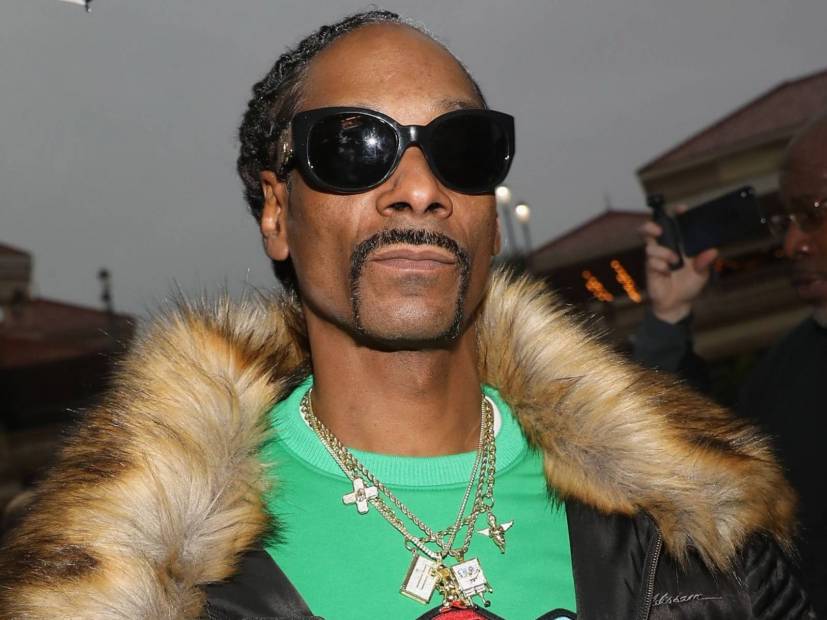 Snoop Dogg wasn’t impressed with David Irving’s decision to quit playing for the Dallas Cowboys. The 25-year old Compton native “retired” in an effort to protest the NFL’s anti-marijuana ban earlier this month. Despite Tha Doggfather’s long, long history of supporting weed in all its forms, Snoop believes Irving is setting a bad example.

During a call-in interview with ESPN’s Stephen A. Smith, he proclaimed, “Athletes aren’t rappers. They aren’t entertainers.”

“[Irving], I don’t think that was smart at all … I think he should have kept it low-key and not put his business out there.”

Alright so I guess David Irving is done with football.

“So, basically guys, I quit… I’m outta there. I’m not doing this shit no more.” pic.twitter.com/vS6t0iJF4u

Snoop continued, “It’s not football season as it is so this is the perfect time to be medicating yourself. You’re showing the wrong example because a lot of people like [Irving] worked their whole lives to get to that level, then to get to that level and blow it behind smoking weed? Come on man, you can smoke weed after the game when the season is over with. It’s not that serious.”

In addition to Snoop’s seemingly endless commitments, the West Coast gangsta rap legend is heavily involved in the sport. In fact, he coaches the Snoop Youth Football League as well as a high school team.

His son, Cordell Broadus, played for years but caused an uproar in 2015 when he decided to quit the UCLA football program. He was ultimately reinstated the following year.