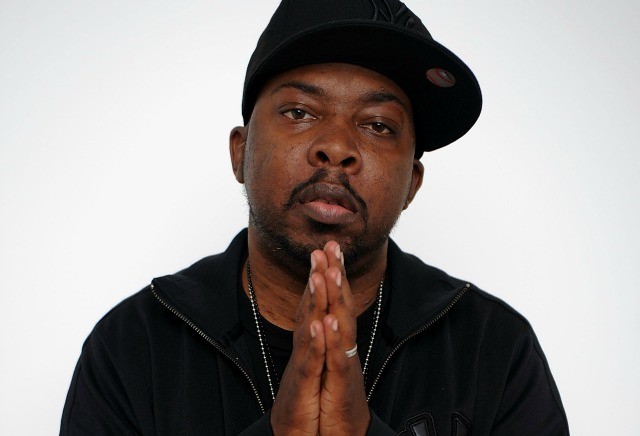 The sole Hip Hop song included in the study was Tribe’s “Jazz (We’ve Got).”

A blind taste test following the end of the experiment found the wheel exposed to Hip Hop had the “most unique” taste profile.

The experiment was conducted by several students of the University of Arts Bern and veterinarian Beat Wampfler who birthed the idea.

“The bacteria did a good job,” Wampfler said. The sensory analysis showed the cheese exposed to Hip Hop was “remarkably fruity, both in smell and taste, and significantly different from the other samples.”