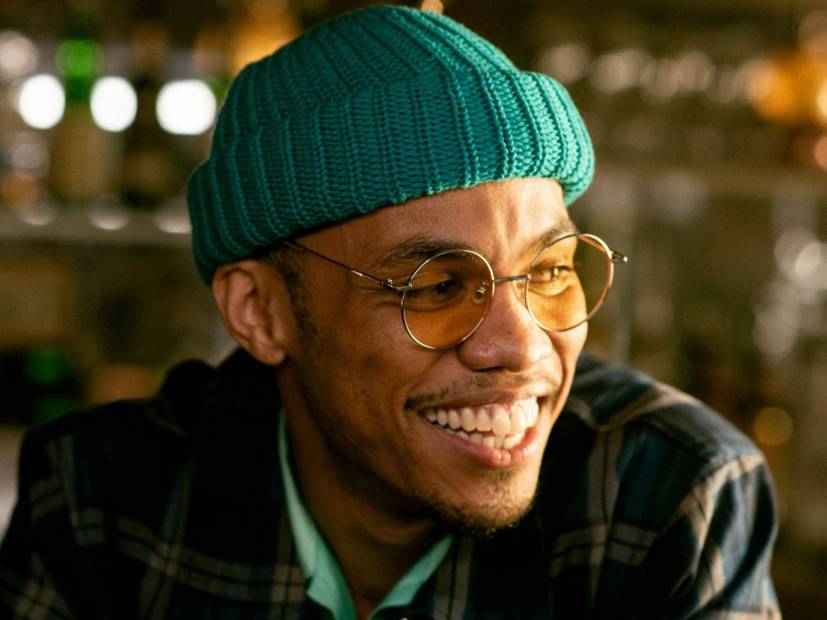 Anderson .Paak is in Amsterdam for a show when he gets on the phone. The recent Grammy Award winner has been thrust into a whirlwind of interview appointments to promote his new venture with Jameson Irish Whisky’s #LoveThyBar campaign. But like the powerhouse he is, Paak’s energy is through the roof and he’s happy to talk.

During the conversation, Paak explains why supporting local businesses is not only important for their survival, but also why he decided to back the campaign in the first place.

“It’s all about the foundation when we make it, and that’s the stuff that give us identity — the locals, the people,” he tells HipHopDX. “I’m all about that. That’s me. That’s how I came up. That’s how I got my start.

“That’s why I’m able to appreciate where I’m at now because I played those little spots, little hole-in-the-wall spots for hours and hours and hours. And that little spot, and what we harness from those spots, that was what took us all over the world to rocking big ass arenas now.”

The #LoveThyBar campaign encourages cocktail connoisseurs to visit their local bars and try a Jameson beverage on the company’s dime, something Paak feels he can support as more and more local bars shut their doors. With a campaign budget of $1 million, the company is clearly willing to put their money where their mouth is.

“Local bars are closing and that would just be like, ‘Damn,'” he says. “I’m tryna get behind somebody, a company that’s looking to revive local spots and tryna bring that back so that was just a no-brainer.

“Then they were like, ‘Yeah we gonna budget a million.’ So we did the local neighborhoods and I was super all for it. I could relate to that. I’m all for people going out, socializing more, talking and having a face-to face interactions, getting their experience that way.”

Paak, who won a Grammy Award in the Best Rap Performance category for the Oxnard track “Bubblin” last month, has much more in store for his fans.

In Part II of the HipHopDX interview, the multitalented artist will talk about his next project with Dr. Dre, Ventura, going from a “chubby kid with braces” to a celebrated musician and the spirit of the late Mac Miller.