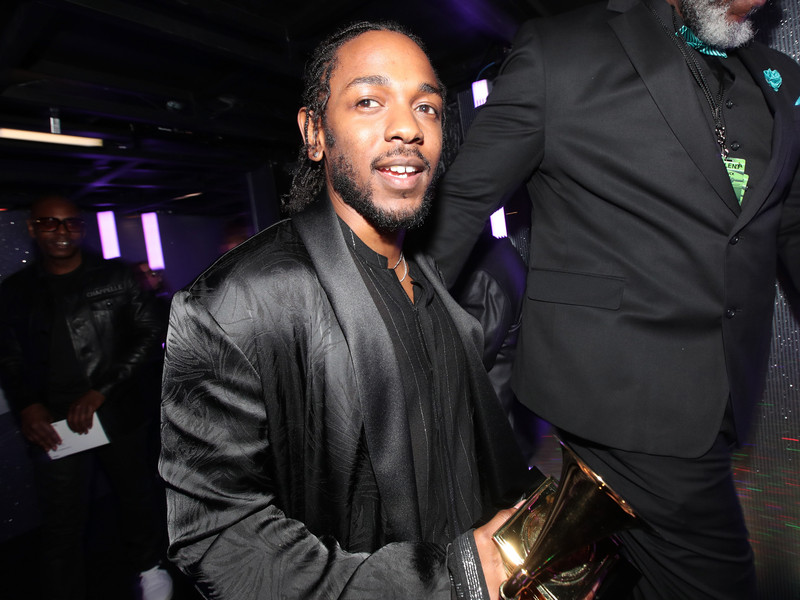 Los Angeles, CA – As the 61st Annual Grammy Awards ceremony gets underway, the Recording Academy has already handed out a few of the gilded trophies.

In addition to awarding Beyoncé and JAY-Z’s joint album EVERYTHING IS LOVE with the Best Urban Contemporary Album trophy, the Recording Academy has announced Kendrick Lamar, Future, Jay Rock, James Blake and Anderson .Paak have tied in the Best Rap Performance category.

This isn’t the first time two artists have won in the same category — and likely won’t be the last. According to a 2018 article from Parade, there have been 21 ties since 1959.

One of the most recent was in 2016 in the Classic Solo Vocal Album category. However, it’s the first time two Hip Hop artists have tied in a category.

Revisit the Grammy-winning songs below.