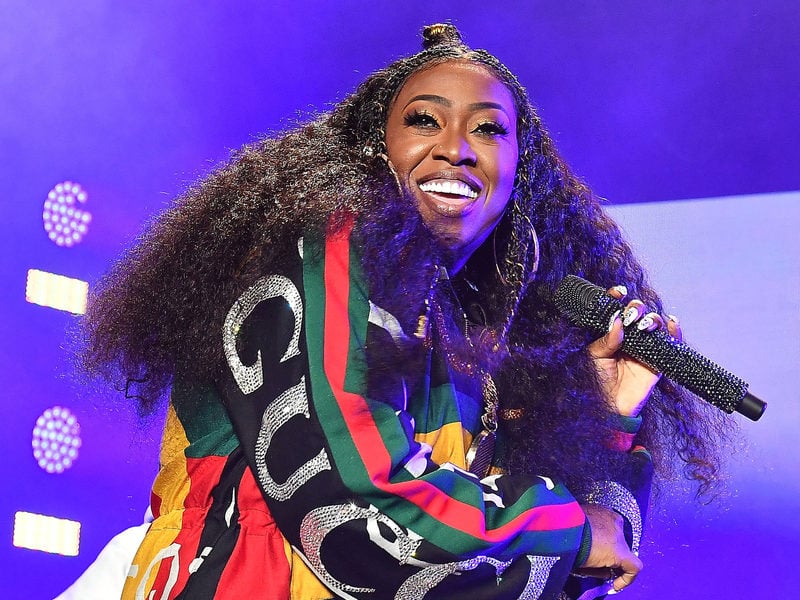 Boston, MA – Missy Elliott will become the first female Hip Hop artist inducted into the Songwriters Hall of Fame in June when the annual ceremony goes down in New York City.

Ahead of the momentous occasion, the celebrated Hip Hop legend will also receive an honorary doctorate from the prestigious Berklee College of Music alongside pop royalty Justin Timberlake and conductor Alex Lacamoire.

Berklee College Of Music announced the news via Twitter on Tuesday (March 12).

According to the school’s website, Berklee President Roger H. Brown will present Elliott — a 5x-Grammy Award winner with nominations spanning three decades — Lacamoire and Timberlake with honorary Doctor of Music degrees at Berklee College of Music’s commencement ceremony on May 11 at Boston University’s 7,000-seat Agganis Arena.

This year’s honorary doctorate recipients are being recognized for their “achievements and influences in music and for their enduring global impact.”