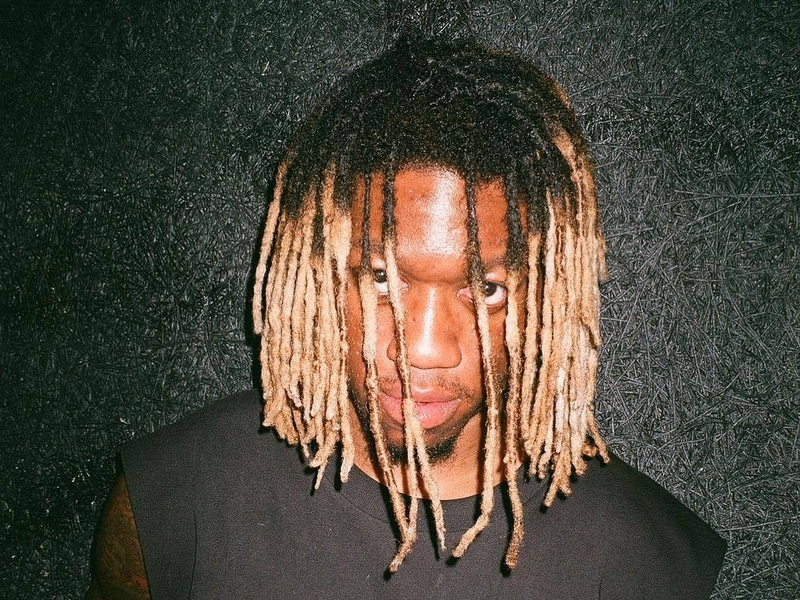 OG Maco opened up about a serious medical issue he’s been dealing with for the past few months. The Atlanta-bred artist used his Instagram Stories to reveal his battle with a flesh-eating disease and shared some photos of its effects.

“So much healing has occurred thanks to God and my doctors that I’m willing to show all a fraction of what I’ve been going through,” he wrote as a caption to the first photo. “I was improperly treated for a minor rash and ended up with a skin-eating disease for the last few months. This is the best it’s looked. I hope it gives someone hope.”

Maco noted how the suffering he’s gone through has been compounded by a lack of support from his loved ones.

“I’ve been going through this alone 90% of the time, without the support of the person I love, without most of my ‘friends’, without anything but my own strength and God,” he explained. “Girlfriends/Lovers will leave you at your worst. Friendship is many times just a word. Actions are everything. Believe in those who show you actions worth believing in.”

#ogmaco finally shares the horrifying ordeal he’s being going thru. PRAY FOR OGMACO

Maco also posted a video about his difficult experience with the disease.

“I know it took a lot to share any of that because I’ve been going through this for about three months,” he said. “And everybody I thought would really be there, who I really thought could depend on, wasn’t there.”

He added, “It caused me to not really trust anybody or believe in anything. I went through really the worst of it. I’ve been scared a lot. I didn’t know what was gonna happen. I didn’t know if I was going to lose my entire face. I almost did.”

After opening up on Instagram, the creator of the viral hit “U Guessed It” thanked fans for their support via Twitter.

“I love you all and appreciate your support from the bottom of my heart,” he wrote. “Thank you.”