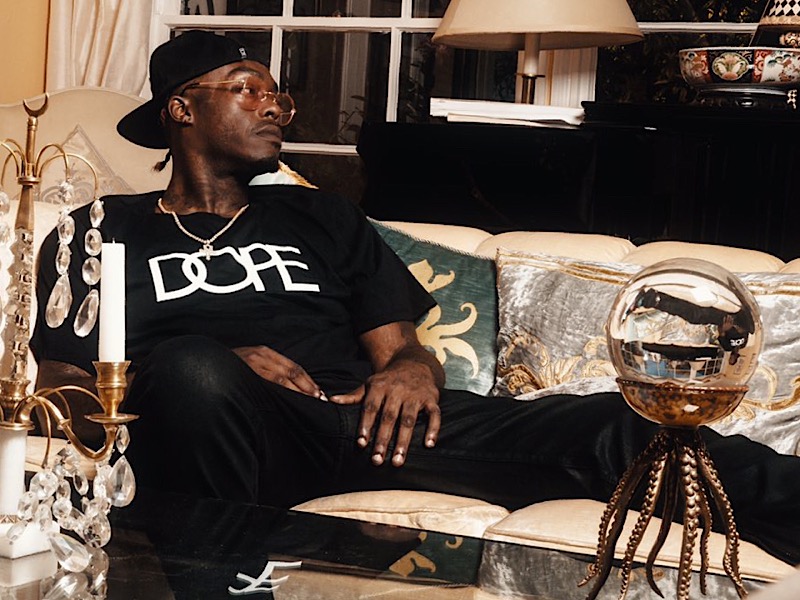 Los Angeles, CA – Following a 2018 that ended with some buzzing loosies and a performance at Rolling Loud, JAG has released his first project of 2019, Loren Miller: Act 1 — the official follow-up to last year’s 2700, which featured names like Trey Songz, Ty Dolla $ign, Cozz, and many more.

According to him, this third offering is his finest.

“Loren Miller is my best project to date, hands down,” he tells HipHopDX. “2700 was not an album it was an EP that was really a mixtape crafted more for people in the industry than it was my core fans — even the new fans I was trying to acquire.”

The title of the project, much like his first two releases, is a nod to the neighborhood he grew up in. “My first album Dalton Ave is the street I grew up on, 2700 is the block and Loren Miller is the park in the middle of our hood,” he explains.

As JAG notes, the LP is a return to his roots. “I’m really back to doing what niggas fell in love with me for; rapping and talking that real shit.

“This is also my first real ‘West Coast’ body of work,” he adds. Including guests like Reason, Boogie, and more, he notes that he’s sonically making music that west coast listeners will gravitate towards.

“Because of the time I spent on the East Coast and coming up with Cassidy I don’t typically get thrown into those West Coast rapper conversations but this album will definitely rewrite that story,” he states confidently.