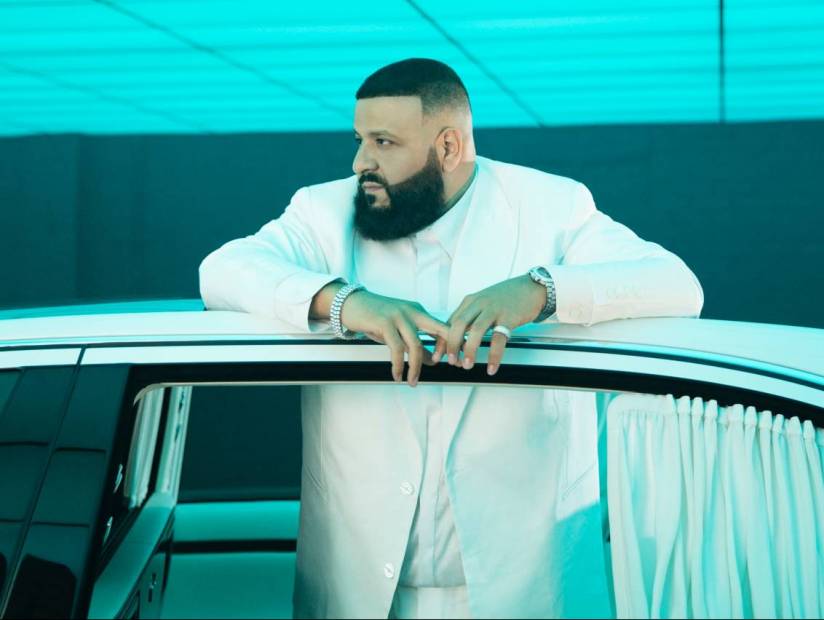 DJ Khaled has announced his 11th studio album Father Of Asahd is underway.

As stated in a three-part movie-trailer-style Instagram post, it can be expected to hit airways May 2019. Father Of Asahd follows DJ Khaled’s last project Grateful, which peaked at No. 1 on the Billboard 200 Albums Chart.

Surrounded by his We The Best Music Group, Epic Records, and Roc Nation family – DJ Khaled announced that not only is he bringing back “hit anthems” but he plans to be one of the greatest to ever do it with no disrespect to those who came before him.

During the video, he boasts, “I tell you right now as a hitmaker, as an executive, as a music man, as a DJ, as a producer, as a father, as a mogul, as an author, as an actor, as a friend… I’m one of the muthafuckin greatest.”

With speculated features from the likes of Lil Baby, Meek Mill, Travis Scott, Lil Wayne, The Carters and possibly more (assumed by some of DJ Khaled’s IG posts), Father of Asahd may be pulling out heavy hitters for a big win.

Part 2 I’m one of the motherf**king greatest! My best album up to date. #FATHEROFASAHD MAY 2019 @wethebestmusic @rocnation @epicrecords

He continued, “When I roll this album out I’m gonna let people know its time to hear the hits again… cause ya’ll been so over-saturated with so much music that yall forgot what hits are… it’s a lot of good shit and then there’s maybe a handful of great shit.”

Part 3 There’s good sh*t. And there’s great sh*t. Time to get back to these hit anthems. #Greatness My best body of work up to date ! HITS IS WHEN YHE MUSIC IS TIMELESS A SPECIAL ENERGY A FEELING GOOSE BUMPS ,BONE CHILLING , EXCITEMENT, #FATHEROFASAHD MAY 2019 @wethebestmusic @rocnation @epicrecords

HipHopDX will provide the full tracklist, release date and album stream for Father Of Asahd the moment it becomes available.