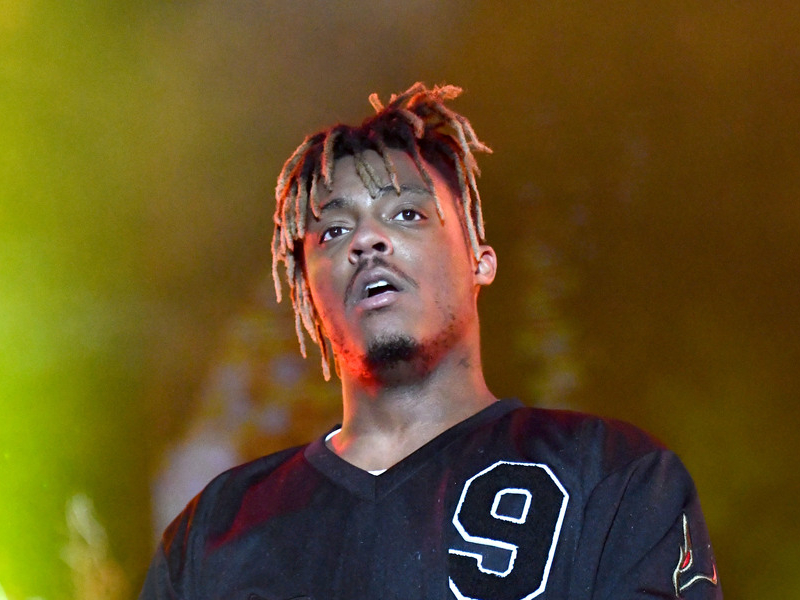 Juice WRLD has dropped his sophomore studio album Death Race For Love. The project is the follow-up to his Interscope debut Goodbye & Good Riddance, which included his breakthrough single “Lucid Dreams.”

The multi-platinum selling artist’s 22-track LP includes collaborations with Young Thug and Brent Faiyaz. Production is handled by Nick Mira, Hit-Boy, Cardo and Boi-1da, among others.

[This post has been updated. The following was originally published on March 4, 2019.]

Juice WRLD’s second studio album Death Race for Love is scheduled to drop on Friday (March 8). Ahead of its release, the multi-platinum selling artist has unveiled the tracklist for the upcoming LP.

The project will be a lengthy album featuring 22 tracks in total. Guests appearing on the LP include Young Thug and Brent Faiyaz, who is best known for his work on GoldLink’s hit single “Crew.”

Check out Juice WRLD’s Death Race for Love cover and tracklist below. Pre-orders are available here.