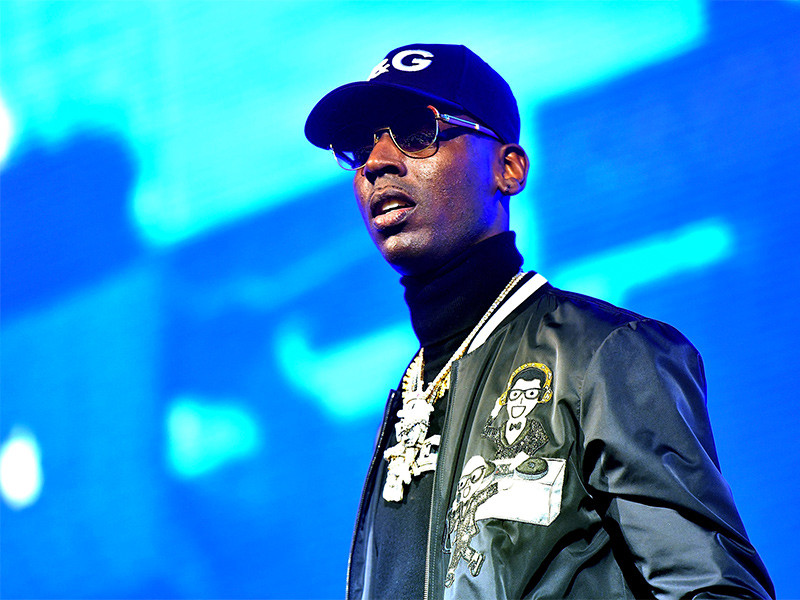 Fairburn, GA – Young Dolph was reportedly robbed of $500,000 worth of jewelry, cash and electronics on Friday (March 1). According to TMZ, he was having lunch at Cracker Barrel in Fairburn, Georgia when a waitress ran up to him screaming someone had just smashed the windows on his Mercedes G-Wagon.

Surveillance footage captured the incident and shows the suspect driving off in a silver vehicle.

An investigation is ongoing.

Dolph recently launched the “That’s Major Challenge,” which he explained via Instagram.

“Next Monday March 4th, I’m givin away the CAMO HELLCAT or $30,000 cash to the winner of the #ThsMajorChallenge. I don’t care who wins, your video must be creative, the song major playing, and hashtag #ThatsMajorChallenge.”