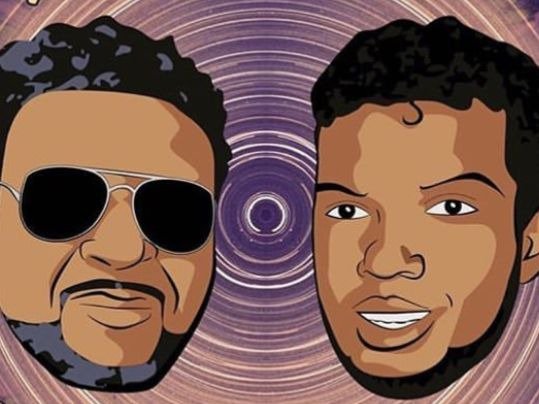 Songs such as “All Seeing” and “In My Reality” exemplify how conscious Hip Hop can still be fun, while “Granted” showcases the duo’s ability to expresses their sensitive side of appreciation and gratitude.

“Working with someone as versatile and unconventional as Myka 9 inspired me to strive for sounds that were less typical to my usual repertoire,” Williams tells HipHopDX. “My friend Julian Finch and I originally hit up Myka 9 to feature on our song ‘One Place,’ which really ended up being our band’s best song back when I was still in high school.

“So the project includes an extended version of that track, along with new songs we developed concepts for over-the-phone and online. I discovered Project Blowed by hearing Abstract Rude on the soundtrack of NBA 2k5 as a kid, being so into the music I would turn the game on just to listen to tracks from him and other west-coast cats. So it made sense to get him involved on the record as well.”

Check out the In Motion album stream, cover art and tracklist below, and cop the album here.