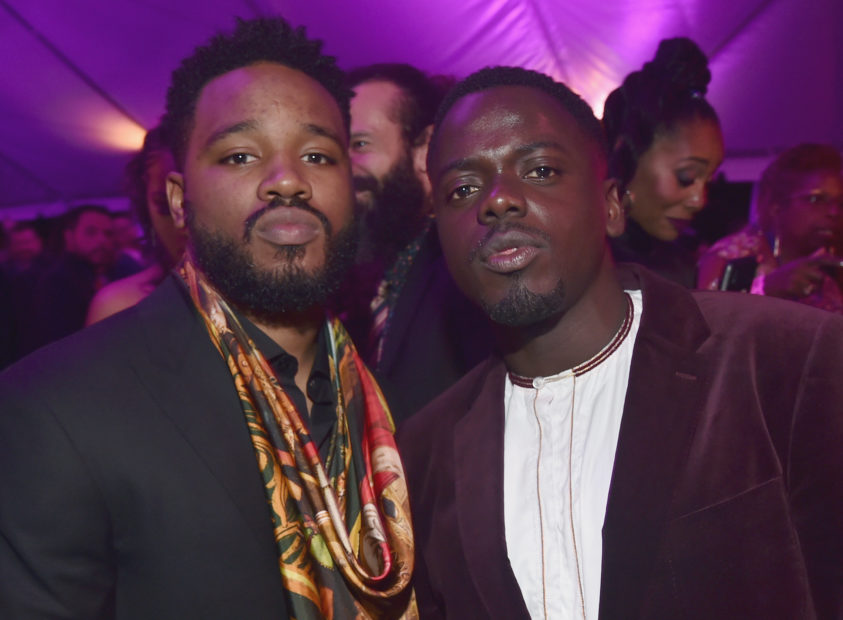 Los Angeles, CA – On the wee hours of December 4, 1969, Black Panther Party chairman and revolutionary Fred Hampton was shot point blank in the head by police officers as he lay sleeping in bed.

In the present day, Black Panther director Ryan Coogler is looking tell the slain activist’s story in full in conjunction with Warner Bros.

According to The Hollywood Reporter, Coogler will produce the film Jesus Was My Homeboy alongside Charles King’s Macro while Shaka King (High Maintenance, People of Earth) will serve as director atop a script he co-wrote with Will Berson.

Get Out co-stars Daniel Kaluuya and Lakeith Stanfield are in talks to join the film with Kaluuya set to play Hampton and Stanfield would play William O’Neal, the undercover FBI informant who is said to be instrumental in assisting with Hampton’s assassination. The film is also being said to reflect O’Neal’s perspective lens.

Given the government’s demonizing of Hampton’s character, his legacy hasn’t exactly been shone through history books and the ilk. However, his influence has long been championed in Hip Hop music — with the most notable name drop coming courtesy of JAY-Z.

On his 2011 collaborative album with Kanye West, Watch The Throne, the Hip Hop legend spit, “I arrived on the day Fred Hampton died/Real niggas just multiply…” seeing that he was born on the exact same day and year Hampton was killed.