Will Smith Forced To Participate In Duane Martin’s Fraud Lawsuit 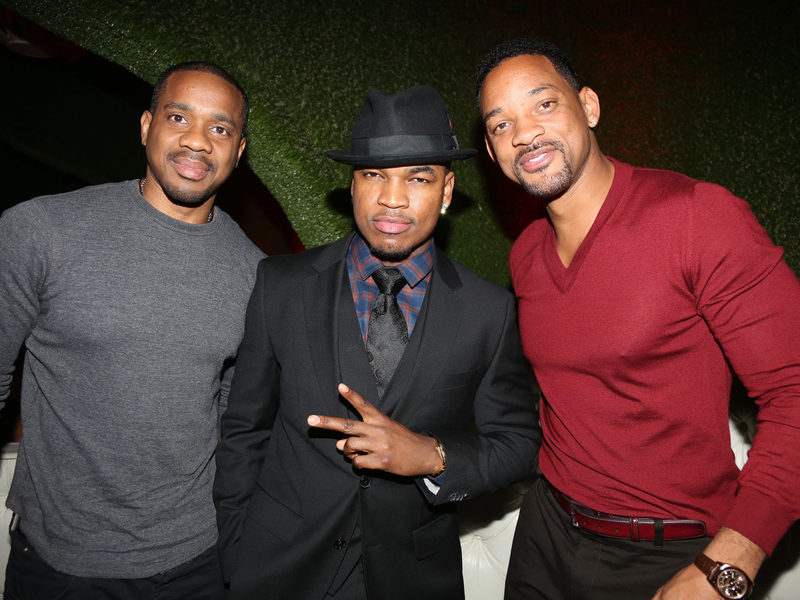 Los Angeles, CA – Will Smith has been dragged into a bankruptcy fraud lawsuit against actor Duane Martin, but the Fresh Prince isn’t accused of doing anything wrong. The rapper-turned-movie star has turned over financial records and personal emails after receiving a subpoena for information, according to The Blast.

Smith has reportedly turned over a string of 2018 emails between himself, his rep and Martin in which the three discussed a $1.4 million loan previously given to Martin by Smith and his wife Jada Pinkett Smith to purchase a home. A bankruptcy trustee claims the emails are proof of Martin’s alleged fraud, which prompted a lawsuit last September.

Duane and actress Tisha Campbell Martin, who are in the midst of divorce proceedings, filed for bankruptcy in 2016. The trustee of the bankruptcy sued Duane last year, alleging he hid $2.6 million worth of assets under a company named Roxe LLC.

Part of these assets allegedly included a mansion in Chatsworth, California. Martin bought the home in 2006 but later borrowed $1.9 million to construct the “Martin family home.”

After defaulting on the loan, Martin reportedly negotiated a sale with a bank to buy the home back through Roxe LLC using a $1.4 million loan from the Smiths. Martin’s own company became the owner of the mansion and set up a lease for $5,000 a month.

The trustee claims the lease was fake and no payments were ever made. Martin also allegedly put the home on sale for $2,695,000 in 2018 with the intention of taking all the proceeds of a sale in excess of the loan from the Smiths.

The lawsuit aims to get the mansion turned over to the bankruptcy estate for Martin’s creditors.