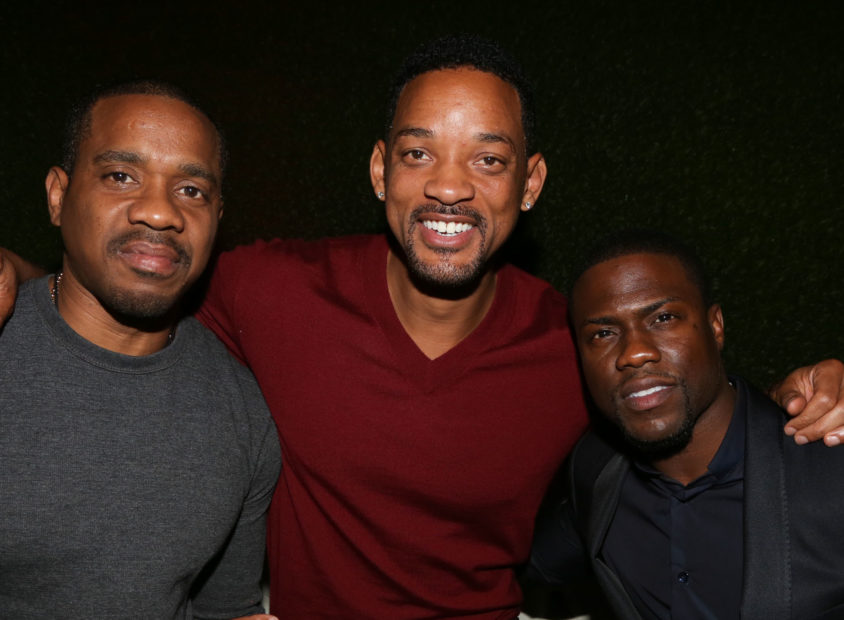 Los Angeles, CA – In the midst of a complicated divorce/ bankruptcy case, Duane Martin is now being accused of scamming with a $1.4 million loan that he received from friends Will and Jada Pinkett Smith.

Court documents obtained by TMZ on Sunday (December 2) state that Martin used the hefty loan to purchase a home and later sell it for a significant profit, intending all along to keep the cash. Meanwhile, Martin had filed for bankruptcy, where he allegedly failed to disclose the “hundreds of thousands of dollars” in profit he had received from a clothing store and real estate investments.

The longtime actor is now being asked to give up the money he’s allegedly been hiding, as well as a revocation of the discharge of debts order he had been granted in the bankruptcy case.

Duane Martin and ex-wife Tisha Campbell-Martin initially filed Chapter seven bankruptcy in January 2016, claiming over $15 million in debt. The pair submitted for divorce in February 2018, with Tisha claiming her ex-husband was also hiding funds from her during their marriage.

The Smiths are not being considered guilty for granting the real estate loan.