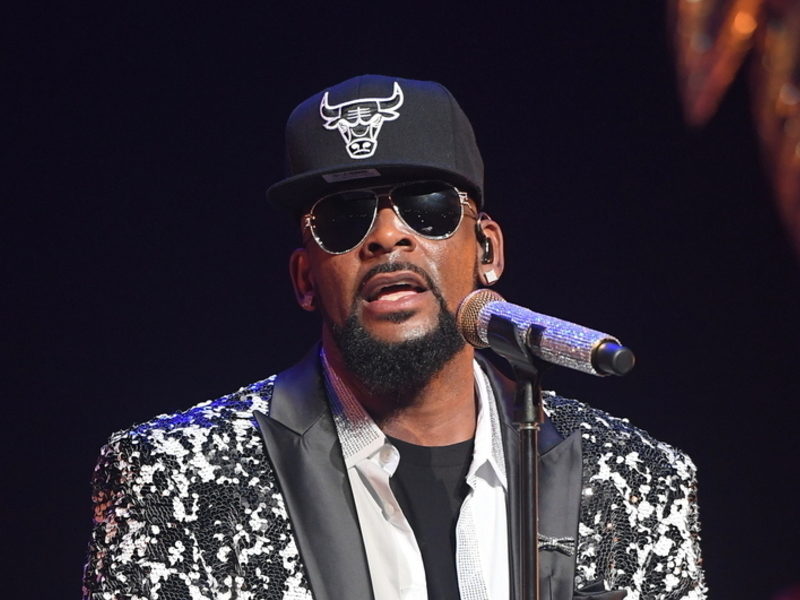 R. Kelly Announces Tour Thousands Of Miles Away From America

R. Kelly is facing scrutiny unlike ever before in wake of Lifetime’s Surviving R. Kelly, but the pressure isn’t stopping him from making moves in his career. The controversial R&B star announced a tour of Australia, New Zealand and Sri Lanka on Tuesday (February 5) despite his highly publicized troubles.

Kelly’s decision to tour overseas is notable since any attempt to do shows in North America would likely bring an intense backlash. The widespread allegations of sexual abuse and misconduct against the disgraced artist have sparked investigations by police and the FBI.

While Kelly’s alleged misconduct had been well documented for years, he continued to operate in the music industry without repercussions until 2019. The personal stories told by Kelly’s accusers in Lifetime’s documentary tipped the scales unlike previous reporting ever had.

Sony Music, the longtime home of Kelly, parted ways with him in the aftermath of Surviving R. Kelly. Some of Kelly’s industry peers, such as Chance The Rapper and Lady Gaga, even removed their collaborations with the polarizing figure from streaming services due to Lifetime’s docu-series.