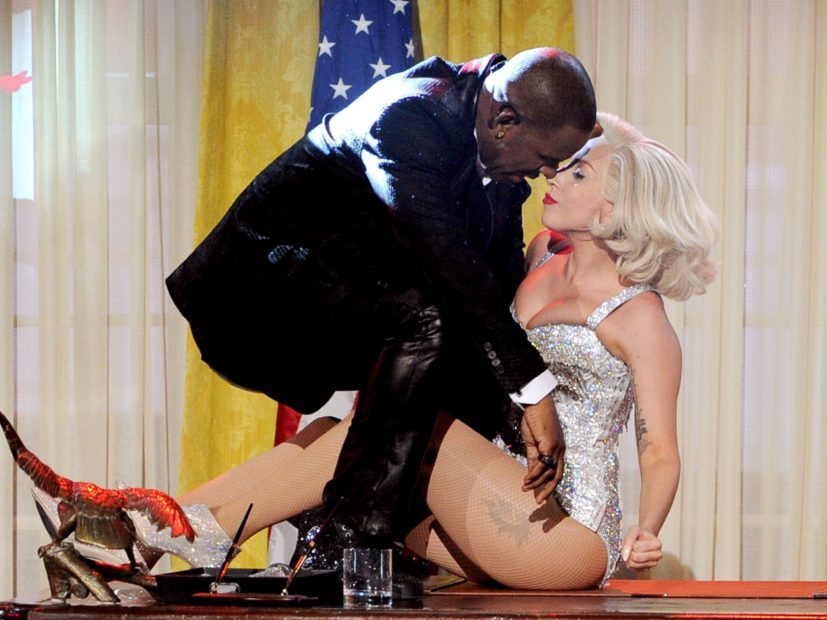 In the wake of Lifetime’s Surviving R. Kelly six-part documentary, Lady Gaga clearly has some regrets about working with the R&B superstar back in 2013.

On Wednesday (January 9), the pop queen posted a lengthy Instagram post, explaining her decision to pull their collaborative single “Do What U Want (With My Body)” from digital platforms.

Gaga also offered an apology to all of Kelly’s alleged victims and explained she was going through a “dark” period at the time of their collaboration. Throughout her statement, Gaga is candid about the sexual abuse she experienced and admits she was still processing the trauma of the assault when she wrote the song.

“I stand behind these women 1000%, believe them, know they are suffering and in pain, and feeling strongly that their voices should be heard and taken seriously,” she wrote. “What I am hearing about the allegations against R Kelly is absolutely horrifying and indefensible.

“As a victim of sexual assault myself, I made both the song and video at a dark time in my life, my intention was to created something extremely defiant and provocative because I was angry and still hadn’t processed the trauma that occurred in my own life.”

As a result of the numerous allegations against Kelly, Gaga has decided to remove “Do What U Want (With My Body)” from iTunes and other streaming platforms. She also promises never to work with Kelly again.

“I intend to remove this song off of iTunes and other streaming platforms and will not be working with him again,” she continued. “I’m sorry, both for my poor judgement when I was young, and for not speaking out sooner.”

The track, which comes from Gaga’s Artpop album, is currently absent from the iTunes tracklisting and doesn’t come up in searches. However, it’s still available on Spotify and TIDAL as of Thursday (January 10).