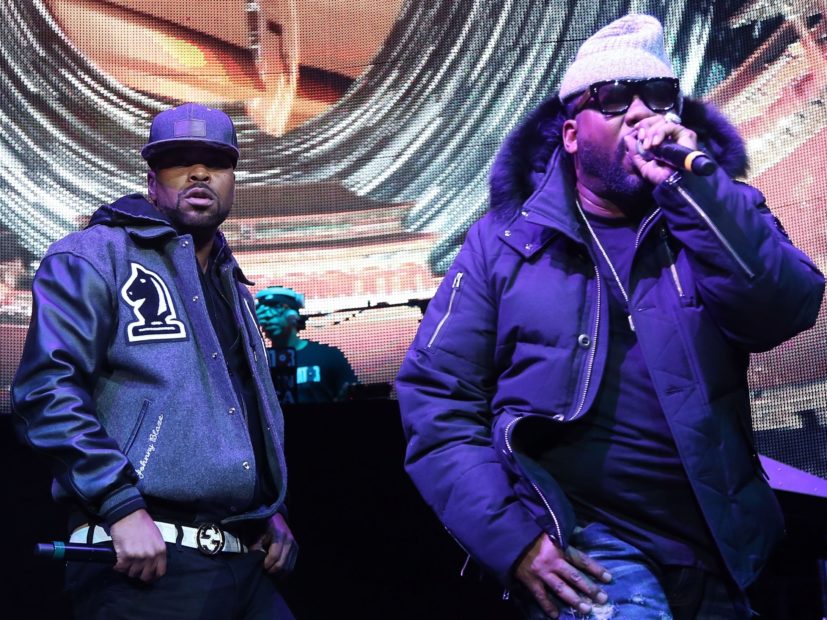 January 31, 1994 – Over the past 25 years plus, Wu-Tang Clan has become one of Hip Hop’s most iconic groups. But back in the early ’90s, their burgeoning career was just getting off the ground. Following the release of the legendary New York collective’s 1993 debut album Enter The Wu-Tang (36 Chambers), Loud Records released “C.R.E.A.M” as a single on January 31, 1994.

Produced by Wu-Tang’s de facto leader RZA, the song sampled The Charmels’ 1967 hit, “As Long As I’ve Got You” and featured verses from Raekwon and Inspectah Deck.

Method Man provided an unforgettable hook that played off the meaning of the song’s acronym — “Cash Rules Everything Around Me.”

“Cash rules everything around me, C.R.E.A.M./Get the money/Dollar, dollar bill, y’all,” he spits.

Although Ghostface Killah wasn’t included on the original, he recently revisited “C.R.E.A.M.” and put his own touch on the classic cut along with Roc Nation artist Nicole Bus.

• It was certified gold by the RIAA in January 2009, 15 years after its release.

• According to Chuck D’s This Day In Rap & Hip Hop History book, Raekwon believes his verse is the best he’s ever written.

• The single has been sampled on songs such as The Notorious B.I.G. and Bone Thugs-N-Harmony “Notorious Thugs” collaboration and Mos Def’s 1999 single, “Mathematics.”