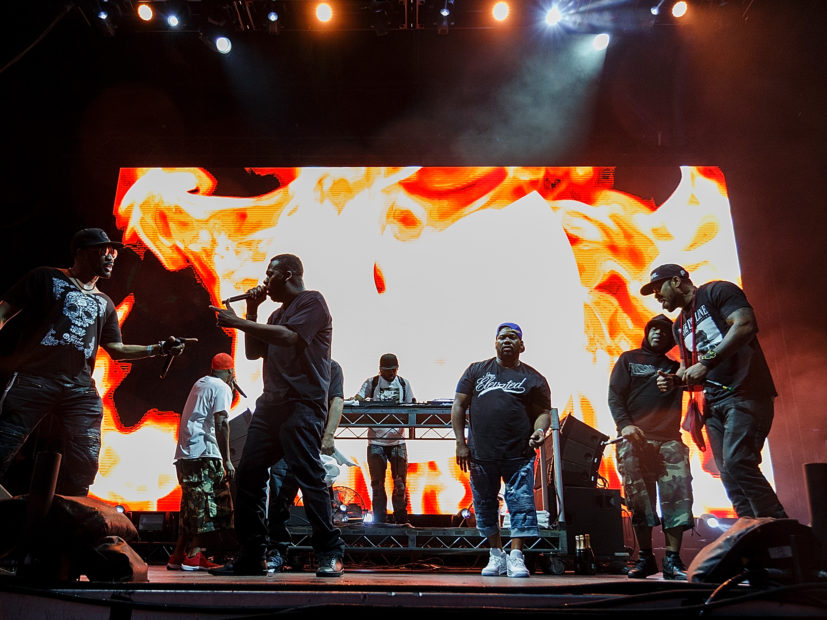 Hot off the heels of Raekwon’s successful wine launch, the Wu-Tang Clan has announced their first stateside shows of 2019.

In an official press release, the Killa Bees have announced that their first shows of 2019 will be on January 25th in Philadelphia, at the Franklin Music Hall, and on January 26th at Terminal 5 in New York City.

These shows will be the first shows the Staten Island natives will play after their four historic sold-out shows at the Sydney Opera House in Sydney, Australia.

The homecoming shows in January come almost 25 years to the day of the release of “C.R.E.A.M.,” the seminal single from Enter The Wu-Tang (36 Chambers).

“Wu-Tang Clan Day” was officially declared on November 9th by the Borough of Staten Island.

You can get your tickets for the upcoming shows here and here.