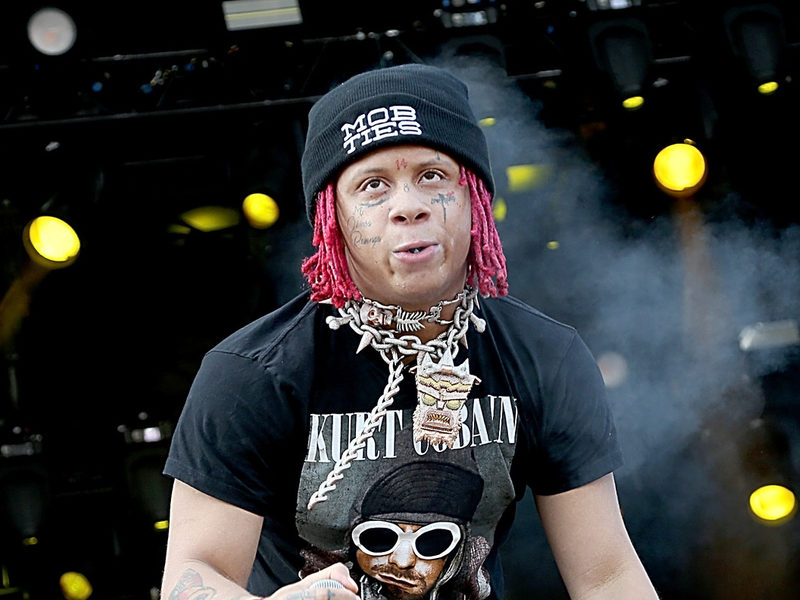 Atlanta, GA – Trippie Redd won’t be serving any time behind bars for a May 2018 fight with Atlanta-based rapper FDM Grady. The “Dark Knight Dummo” creator has been sentenced to six months of probation after striking a plea deal, according to TMZ.

Prosecutors dropped three charges — simple battery, fighting in public and criminal trespass — against Trippie as part of the deal. In exchange, he pleaded no contest to disorderly conduct.

Although Trippie avoided jail, his bank account will be taking a slight hit. He has been ordered to pay $2,425 in restitution to Grady.

Trippie and Lil Wop were arrested last May after getting into an altercation with Grady in Atlanta. Video of the incident surfaced online a few days after the rappers’ arrest.

View a clip of the fight below.