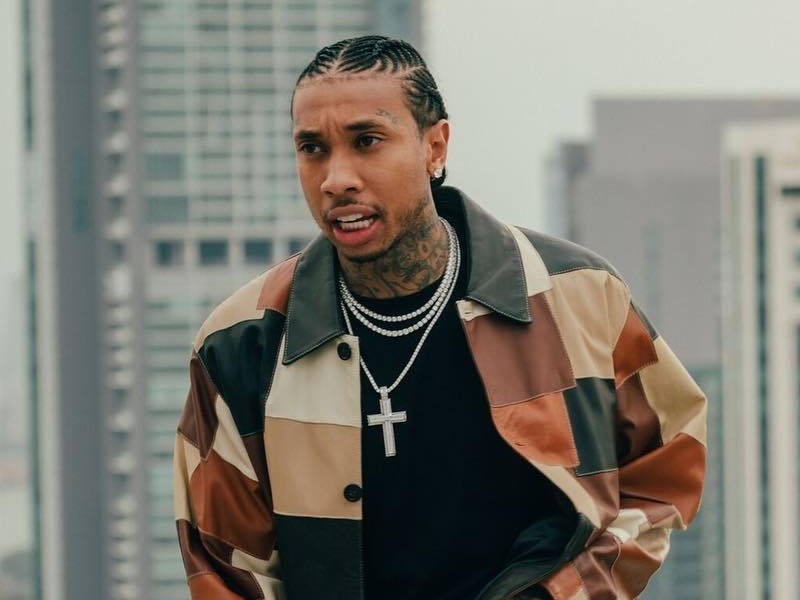 New Orleans, LA – No stranger to lawsuits, Tyga is currently being dragged into court by New Orleans rapper Pretty Maw for allegedly using parts of her song “17th” for his recent single “Swap Meet” without paying her, TMZ reports.

Maw states Tyga agreed to pay her a fixed amount including royalties but was never paid. She says Tyga convinced her to allow for him to use her likeness in the video and she even made an appearance at the end, which currently sits at over seven million views on YouTube.

Though Maw hasn’t named the similarities between “17th” and “Swap Meet,” she maintains Tyga “heavily” sampled her work. Now, Pretty Maw is asking for the “Taste” rapper to pay up.

In 2016, the former Young Money artist was sued by a previous landlord for defaulting on his rent and again last year for skipping out on a scheduled show in Dubai after pocketing the money.

Check out Pretty Maw’s “17th” below for comparison.