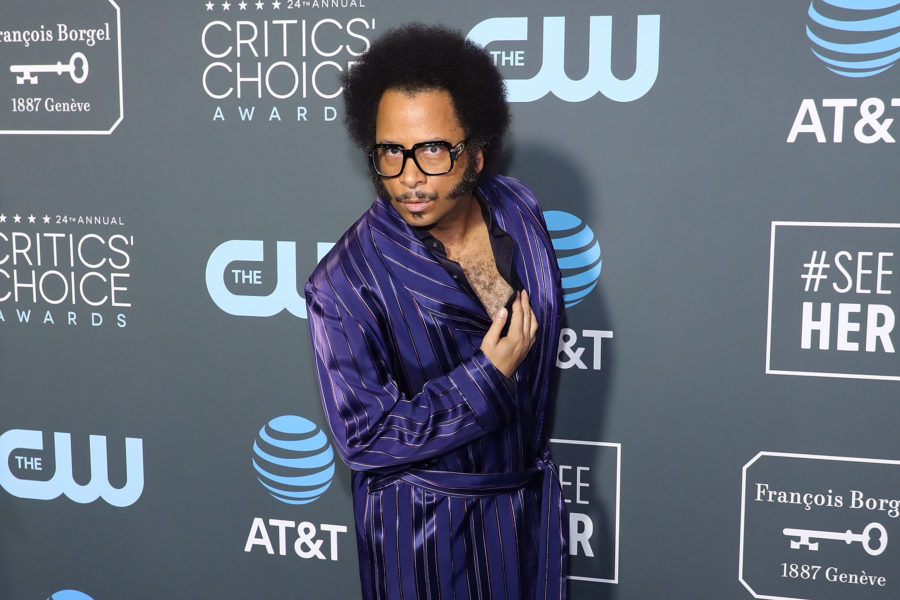 Los Angeles, CA – After almost 30 years in the rap game, Boots Riley is gaining respected as a film director upon his new deal with Annapurna Pictures.

The Coup’s founding member and lead MC landed a blind script deal to produce his second film for Riley’s 2018 directorial debut for critically acclaimed film Sorry To Bother You, according to The Wrap.

Sorry To Bother You featured actors Danny Glover and Lakeith Stansfield, Terry Crews and Tessa Thompson. The film is the same title of The Coup’s album released in 2012.

Annapurna is responsible for films including The Ballad Of Buster Scruggs, and Phantom Thread, and the Academy Award-nominated If Beale Street Could Talk.