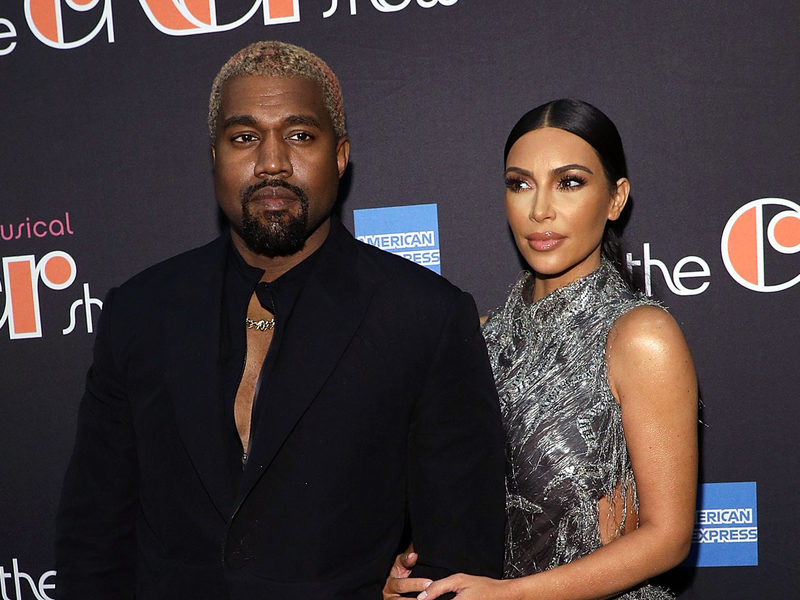 Kim Kardashian discussed Kanye West’s Twitter antics during an appearance with her sisters Kourtney and Khloe on Watch What Happens Live With Andy Cohen on Monday (January 14). Cohen had fans call and tweet to quiz the trio with questions, which touched on Yeezy’s infamous Twitter rants.

“How is it going with Kanye and Twitter?” Cohen asked.

Despite being hit with audience laughter, Kim kept a straight face as she defended Kanye’s online behavior.

“He goes through phases,” she explained. “You know, he made a good point the other day. He was like, ‘Look some people express themselves —whether it’s about a person, like, in diss records’ — and he’s like, ‘I’ve never done that. Some people see a therapist. Some people do this. To me, Twitter is my therapy, and it’s legal. So, I’m not doing anything to hurt anyone.’”

Kim elaborated, noting how Kanye “feels better” after expressing himself online. She recalled Kanye saying, “People can end up in jail for the things that I’m thinking, but instead I just tweet it all. It might be 150 tweets, but that’s how I get it out and then I feel better.”

In the past, Kanye has taken to Twitter to express everything from his support for Donald Trump to his anger with Drake.