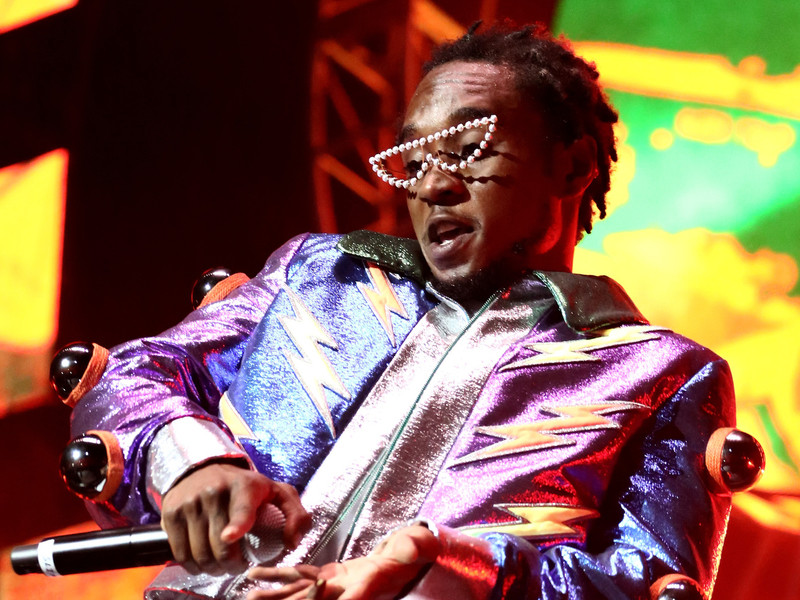 Auckland, NZ – Slim Jxmmi was involved in a bloody street fight on Thursday afternoon (January 3) while overseas in Auckland, New Zealand. In footage obtained by TMZ, the Rae Sremmurd rapper is on the ground, wrestling with several people. One person was allegedly stabbed and taken to the hospital.

Witnesses at the scene said they heard a bottle break during the melee, which was ultimately used as a weapon. Afterward, Slim spoke to the police with blood still on his body, while the stabbing victim was taken to the Auckland City Hospital.

The brawl reportedly started over someone taking video footage of Slim and his entourage. The other half of the platinum-selling duo, Swae Lee, wasn’t at the scene.

Police are investigating the incident, but no arrests have been made.