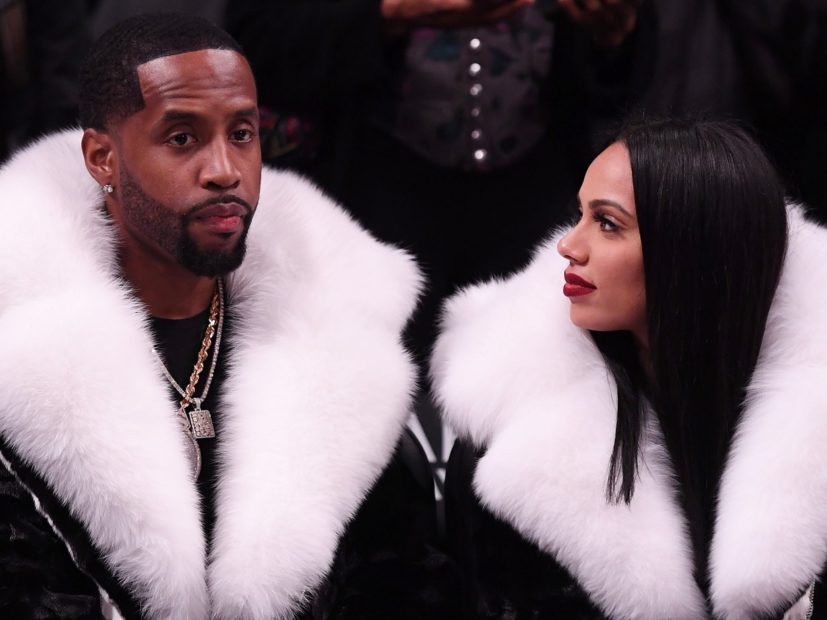 According to TMZ, Safaree’s representative KD McNair says they’ve already received a $350,000 offer, but they’re holding out to see what else pops up. Due to their large social media following — Safaree has 2.1 followers on Instagram while Mena has 3.8 million — they believe a livestream makes more sense than a television wedding special.

According to CNN you Wendy William miserable bitches made us into a pretty big deal ??? Please continue to carry on!

Safaree proposed to Mena at her Atlanta home as they were celebrating the holiday with friends and family. Like any true romantic, he got down on one knee and presented her with a giant diamond ring.

Check out the grand gesture below.

Congrats to #Safaree and #EricaMena!! They are officially engaged ❤️? (?: @showtime_e21)