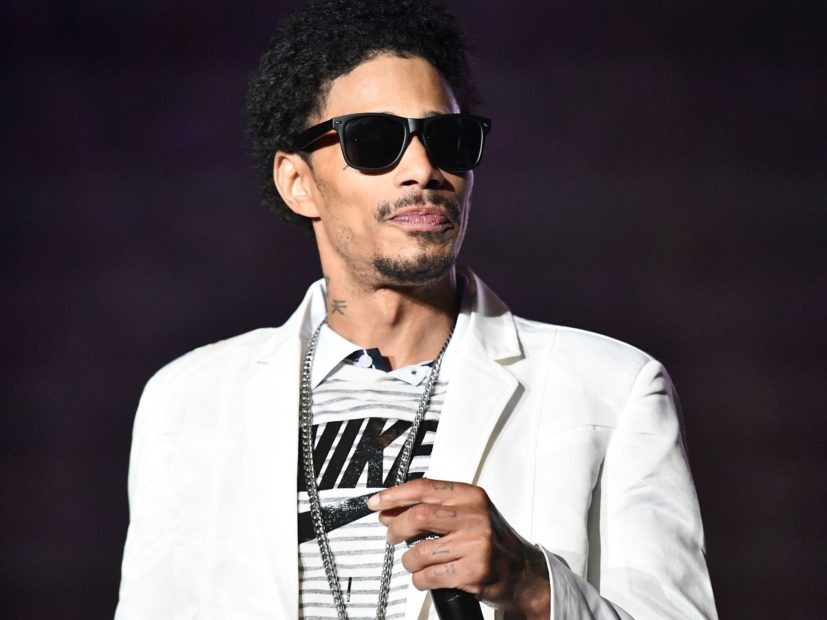 21 Savage called Layzie Bone’s “Let Me Go Migo” diss track the “weakest” one he’d ever heard in his life earlier this week. But evidently, that’s not what got the Bone Thugs-n-Harmony OG upset. Somewhere in 21 Savage’s response, he insinuated Layzie’s wife lives on a steady diet of pork chops — and now, he wants to fight 21 Savage.

On Thursday (December 27), Layzie challenged the  I Am > I Was rapper during an Instagram Live session.

“If it get to the point like the nigga Savage, bringin’ niggas family into it, let’s call up little J [James Prince] from Rap-A-Lot,” he says. “He’s one of the biggest boxing promoters in the world now. Let’s tell him let’s get us to fight on Pay-Per-View. Let’s hit that shit out and make up afterwards.

“But don’t call my wife out her name, talkin’ bout she eat pork chops and all this shit. She don’t even eat meat. My wife healthy as a muthafucka. She keep my muthafuckin’ ass healthy.”

Layzie continues, “The music ain’t gonna stop. So if y’all take it like that. Just to let you niggas know I ain’t scared of you muthafuckas. If you wanna have a meet up spot or you wanna do it professionally. You talkin’ about money, nigga? Ok, let’s get in the muthafuckin’ ring, have a real promotor promote it and let’s go make the ticket.”

He then asks 21 Savage, “Young nigga, where’s your babysitter?” while insisting his Migos diss track was nothing but facts.

The whole Migos versus Bone Thugs-n-Harmony war kicked off when Layzie caught wind of Migos’ claim they were the greatest rap group ever. Layzie is the first MC to take their beef to wax with the “Let Me Go Migo” track.