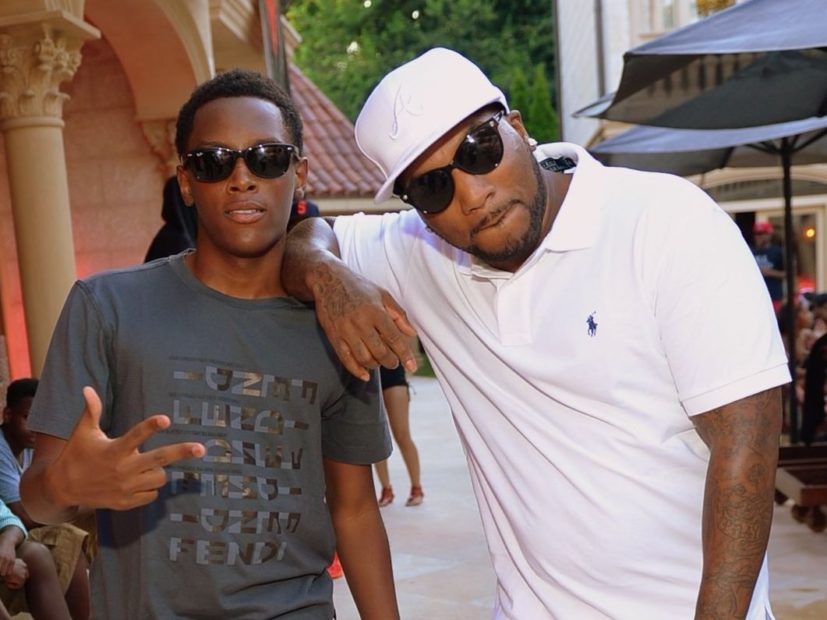 Jeezy's Son Slashed In The Face During Fatal Altercation

Warner Robins, GA – Jeezy’s 22-year-old son was reportedly involved in an altercation that left one man dead. According to TMZ, Jadarius Jenkins’ face was slashed during an incident in Warner Robins, Georgia on Sunday (December 16) that ended in gunfire.

Police responded to the “shots fired” call and discovered 37-year-old Joel Lamar Graham had been shot. He was taken to the hospital where he later died from his injuries. Authorities said Jenkins suffered a “possible knife wound to the face” and was given medical treatment at the scene.

Jenkins’ attorney Drew Findling said, “We are grateful to law enforcement for releasing Jadarius after their preliminary investigation. He continues to receive medical treatment for the injury he endured during the incident.”

Cops are currently investigating two burglaries that occurred close to the scene around the same time of the shooting, which may involve Graham.

A source close to Jeezy’s son believes Jenkins was acting in self-defense.