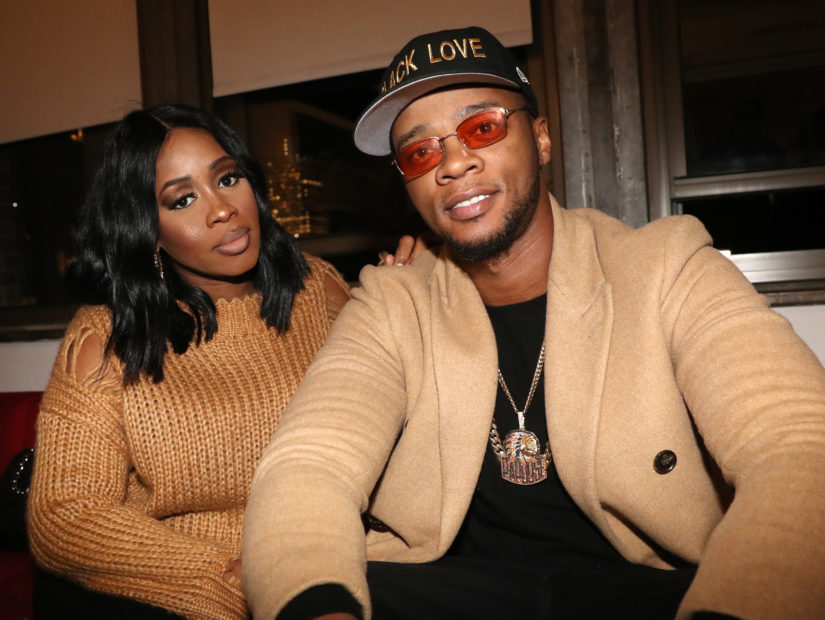 New York, NY – After Remy Ma gave birth to a baby girl this week, it is now being reported that she has returned back to the hospital due to complications from giving birth.

TMZ reports that Remy was suffering from excessive bleeding this past Tuesday (December 19) from childbirth complications. That night, it is said she was rushed back to an undisclosed hospital for emergency surgery.

The State of the Culture co-host and her husband Papoose announced the child’s arrival on social media but did not reveal her name. Pap describe the reportedly “natural” birth as a “tough labor”

After overcoming such a tough labor/delivery! My wife breast feeds our child, around the clock. I’m so amazed by her strength, courage & motherly touch. @remyma Thank you babe! This is all a dream come true! #thegoldenchild Daddy got you forever ???? You are the definition of beauty.

So far, the 38-year-old rap star reportedly received blood transfusions and her surgery was a success, according to TMZ. She is expected to be released from the hospital on in the next few days.

This would be the “All The Way Up” rapper’s second time experiencing severe difficulties with childbirth as she and Papoose announced last year that she experienced a miscarriage during an undisclosed period of her life.

This instance also adds to the ongoing conversation surrounding black women’s experiences with childbirth in hospitals which was further sparked by the traumatic experiences of Serena Williams in January.

HipHopDX sends its deepest concerns and prayers to Remy Ma and the Mackie family. We will continue to report as new information is revealed.