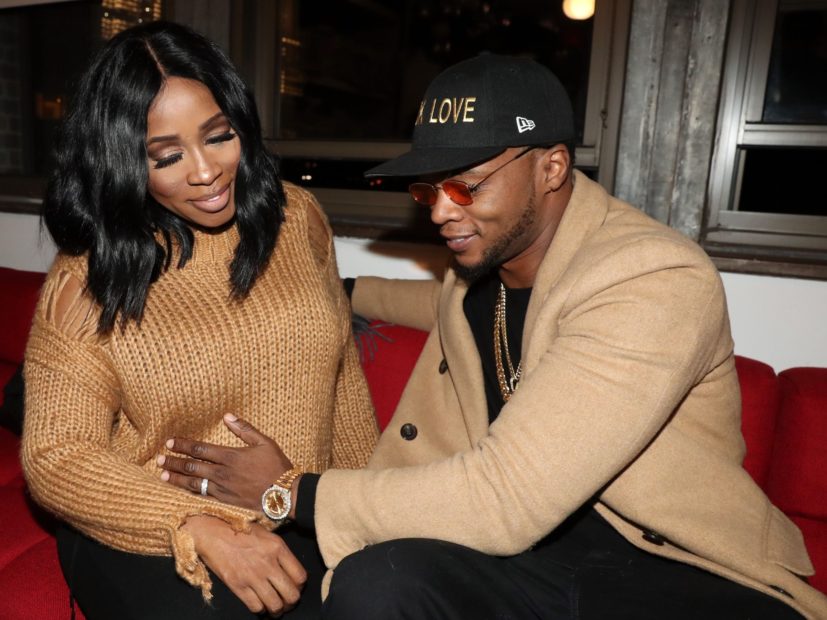 Remy Ma and Papoose have officially welcomed their baby daughter into the world. The little bundle of joy — who they refer to as the “golden child” — arrived on Friday night (December 14) after what Papoose described as a “tough labor.”

Remy confirmed the news on Instagram, writing, “The Golden Child is here! Thank you @papoosepapoose for making me the happiest wife on the planet. #Black Love #RemandPap #BabyMackie #SheMADDDcute.”

The Golden Child is here!!! Thank you @papoosepapoose for making me the the happiest wife on the planet? #BlackLove #RemAndPap #BabyMackie #ShesMADDDDcute?

This is a somewhat a miracle for the State of the Culture co-host who suffered a miscarriage last year.

Remy has an 18-year-old son named Jason, and Papoose has a 15-year-old daughter named Dejanae, along with 2 other older children. This is the couple’s first child together.

[This article has been updated. The original version was published on December 14, 2018 and can be found below.]

Remy Ma announced she and her husband Papoose were expecting a child in July at the same time they were renewing their vows and now, the couple is preparing for the birth. On Friday (December 14), Papoose hit up Instagram to give his 1.4 million followers a little update on how Remy is doing.

“Tough labor … but my wife, is still fighting through it,” he wrote. “She’s a warrior! Keep us in your prayers! “#thegoldenchild is on the way.”

The road here wasn’t easy on the couple. In January, they revealed Remy had suffered a miscarriage.

Both Papoose and Remy have children from previous relationships. The couple has been married since 2008 and Papoose stuck by Remy’s side throughout her six-year stint in prison.