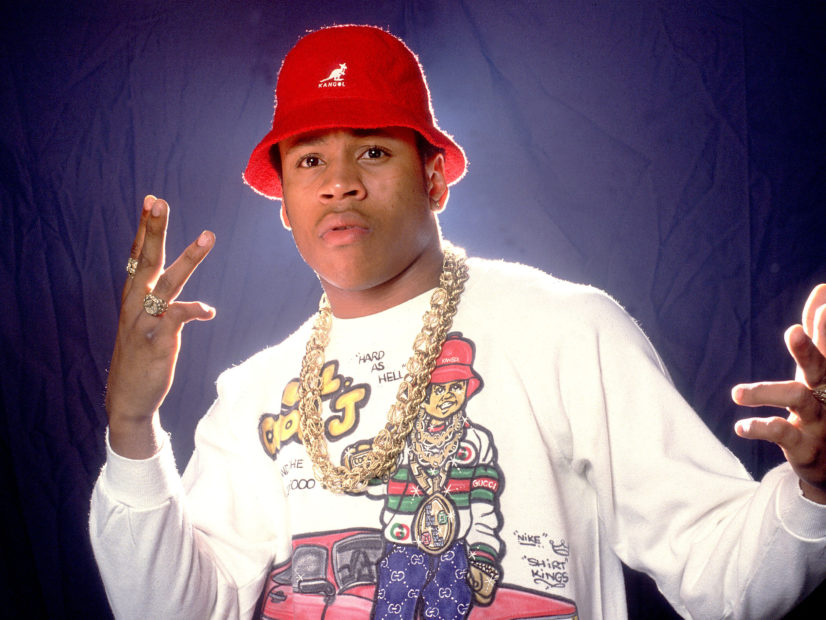 Fans of pioneering Hip Hop icon LL Cool J were less than pleased after Vulture writer Pete Tosiello penned what was described in the headline as an honest evaluation of the 50-year-old legend’s entire career.

Published Monday (December 17) and framed as a response to Uncle L’s 5th Rock & Roll Hall Of Fame snub, the article set out to give a devil’s advocate look at why he may not as deserving of the honor as everyone thinks.

Describing Mr. Smith as a “vaguely handsome, vaguely likable translator of hip-hop for the American Top 40 audience,” the writer made some of his most subversive comments in the intro, before breaking down his catalog.

“LL Cool J, the icon, is a malleable meathead, a purveyor of stone-cold old-school classics, novelty hits, and spoken-word melodrama,” he writes. “With LL, what you see is what you get, and a lot of the time that’s a musclebound B-list action star making duckfaces at the camera.”

However, Hip Hop Twitter was quick to pan the piece’s comments about his depth and — most curiously — physical appearance.

Shoulda known that LL Cool J article was trash just from the headline, but when the writer described him as “vaguely handsome” I was done pic.twitter.com/JIzs9gGQJq

Is that LL Cool J article part of Russian hackers targeting black ppl and Putin hating gangster rap? How can we even be sure of anything anymore?

"Dollar-store"??#LLCoolJ's entire career?
Isn't #ncislosangeles on Season 27 by now?
Stop this clickbait, & do your research.
Google is free. pic.twitter.com/XstN57nIUz

So ya’ll really green-lit this article about LL Cool J, a man who’s career has lasted longer than the author’s life span. pic.twitter.com/qzzEAaP5pD

Shout out to everyone who read the New Yorker LL Cool J piece so I don't have to. You know my Policy on Shitty Takes.

“And here’s why LL Cool J shouldn’t be in the Rock & Roll Hall of Fame” pic.twitter.com/3Ibzox88MQ

Aside from being the first Hip Hop artist to receive Kennedy Center Honors — a commemoration of lifetime contributions to American culture — LL Cool J has largely transcended the genre and became a widely recognizable pop-culture figure.

The two-time Grammy Award-winner and NAACP Image Award winner has racked up a respectable resume outside of just his music over the past three decades. Unfortunately, the grandeur of his career is largely glossed over entirely.

You can read the full Vulture editorial, here.