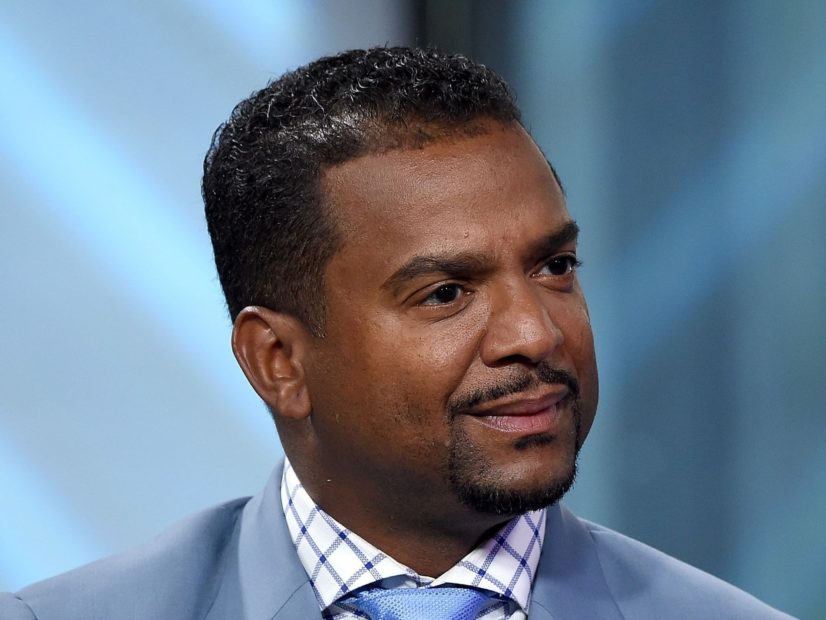 Los Angeles, CA – Alfonso Ribeiro is reportedly suing the creators of Fortnite and NBA 2K for ripping off his Carlton Dance, the one he made famous on the iconic ’90s sitcom The Fresh Prince of Bel-Air. But that might prove to be slightly difficult due to an old 2012 clip.

In video footage from TMZ, Ribeiro says on camera he “stole” the move from Courtney Cox and Eddie Murphy.

“It’s a combo of all of that and little bit of me mixed in,” he explains. “Courtney Cox did the ‘Dancing In The Dark’ video with Bruce Springsteen. When he brought Courtney Cox up on stage, she did that dance and then it was Eddie Murphy’s white man dance in the Delirious video.”

Ribeiro’s attorney, David Hecht, defended the video, saying, “On numerous occasions, Mr. Ribeiro has commented on his inspiration for the dance. In the clip, Mr. Ribeiro used the word “stole” in jest. He did not use the word ‘stole’ in the legal sense.

“In his words, it was Ribeiro’s (a professional dancer’s) interpretation of what a white person looks like when they dance. That describes a copyrightable choreographic work.”

However, Ribeiro claims he created the dance and is currently in the process of copyrighting it. He is also seeking proper compensation.