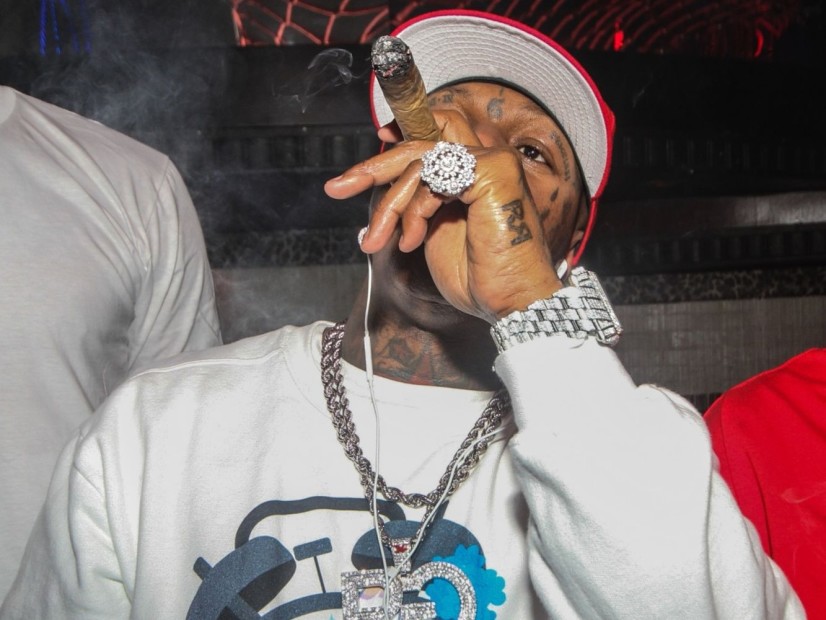 Miami, FL – Birdman’s sprawling Miami mansion is back on the market. According to realtor Brown Harris Stevens’ website, the roughly 19,970 square-feet dwelling is priced at $15.5 million, almost $5 million down from its previous price. The Cash Money co-founder has been trying to sell the property for awhile. After a year with no bites, he evidently decided to lower the price.

In 2017, Birdman was forced to fork over the keys to the lavish home after EMG Transfer Agent claimed he defaulted on the loan he used to purchase the property in 2015.

Check out more photos of the home below.