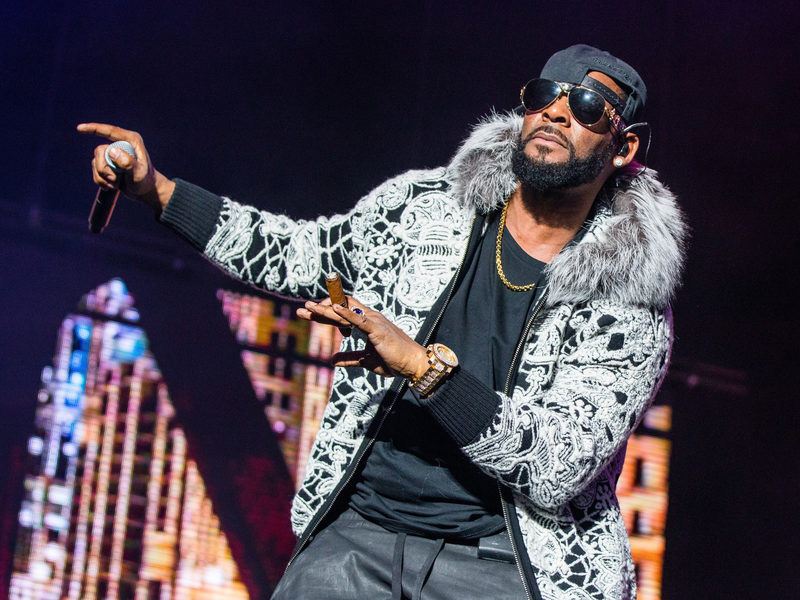 The king of R&B discussion, which was sparked by Jacquees on Monday (December 11), rages on with fans and artists alike.

R. Kelly — never one to sit idly by while a king conversation is taking place — weighed in on the matter via Instagram. The controversial artist seemingly missing the point though, disregarding that this is a conversation about the current generation of R&B stars.

Without adding any specific quotable caption, the 51-year-old singer simply posted a photo of himself sitting on a throne. He followed it up with a video of him exiting a hotel to be greeted by legions of screaming fans.

Kelly’s claim for the crown does hold massive weight, at least when it comes to a discussion spanning multiple generations. But, the the various sexual misconduct allegations against him have put a massive stain on his career and even sparked the #MuteRKelly movement.

The multi-platinum artist cannot seem to avoid controversy either. Last week, an anonymous gun threat shut down a screening of Lifetime’s Surviving R. Kelly documentary, which explores his alleged abuse and exploitation of young black women.

In a recent interview with Page Six, the singer’s ex-girlfriend Kitti Jones speculated that Kelly himself was behind the threat.